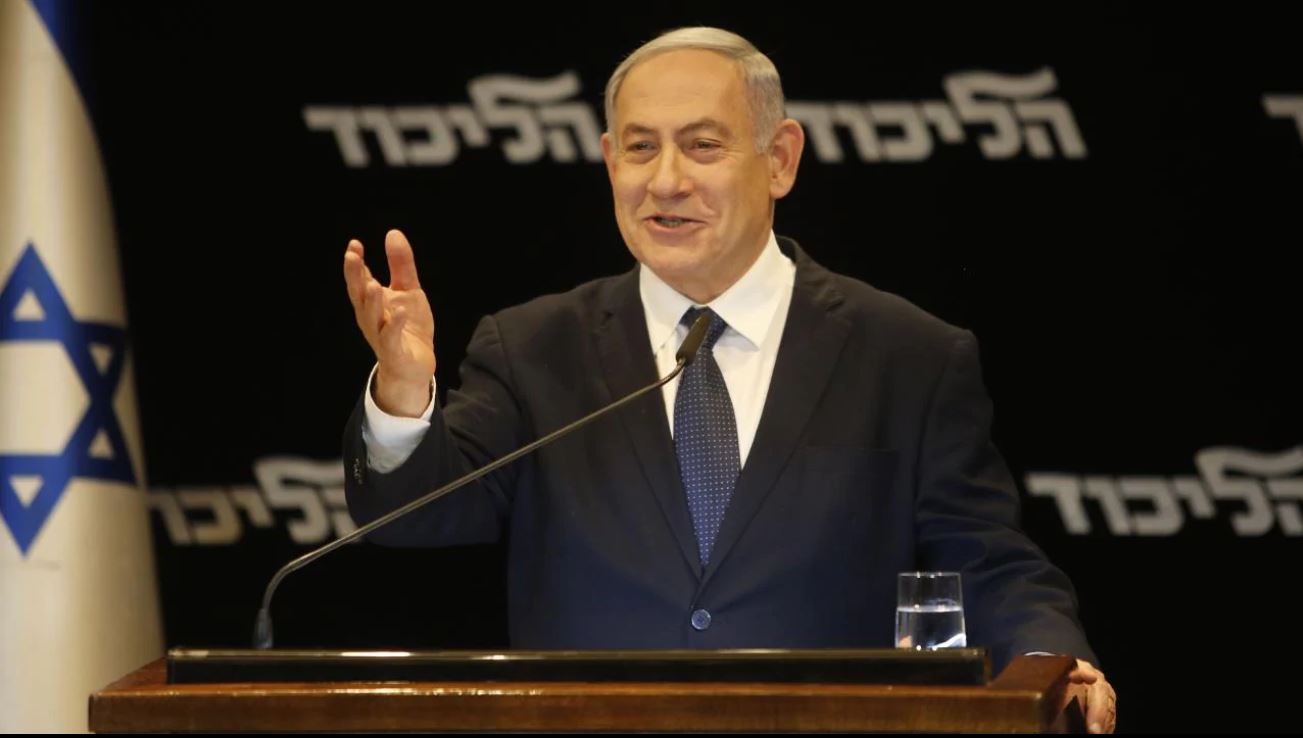 Israeli Prime Minister Benjamin Netanyahu has asked the Knesset to grant him immunity from prose­cution on corruption charges, ahead of a March election that will decide his future.

Mr Netanyahu was indicted in November on charges of bribery, fraud and breach of trust in connection­ with three corruption probes, becoming the first Israeli prime minister to be criminally charged while in office.

He sent an official request for immunity to Speaker of the Knesett­ on Wednesday night (Thursday AEDT). Mr Netan­yahu said earlier that he would do so “in order to fulfil my right, my duty, and my mission to continue serving you, the citizens of Israel”.

“I will continue to lead Israel for many more years.” He emphasised that he wasn’t asking for perpetual immunity from the charges he faces, but only for the time he serves in office.

Mr Netanyahu’s legal troubles have contributed to an unpreced­ented period of political paralysis in Israel. Neither he nor his polit­ical rivals were able to form ­governments after back-to-back elections in April and September, with the country bitterly divided over whether Mr Netanyahu should continue to lead while facing­ allegations of corruption.

Mr Netanyahu has denied the charges, calling them a witch hunt. He has retained the support of his Likud party and other right-wing allies, winning a party leadership vote last week by a large margin.

Read the article by Dov Lieber in The Australian.