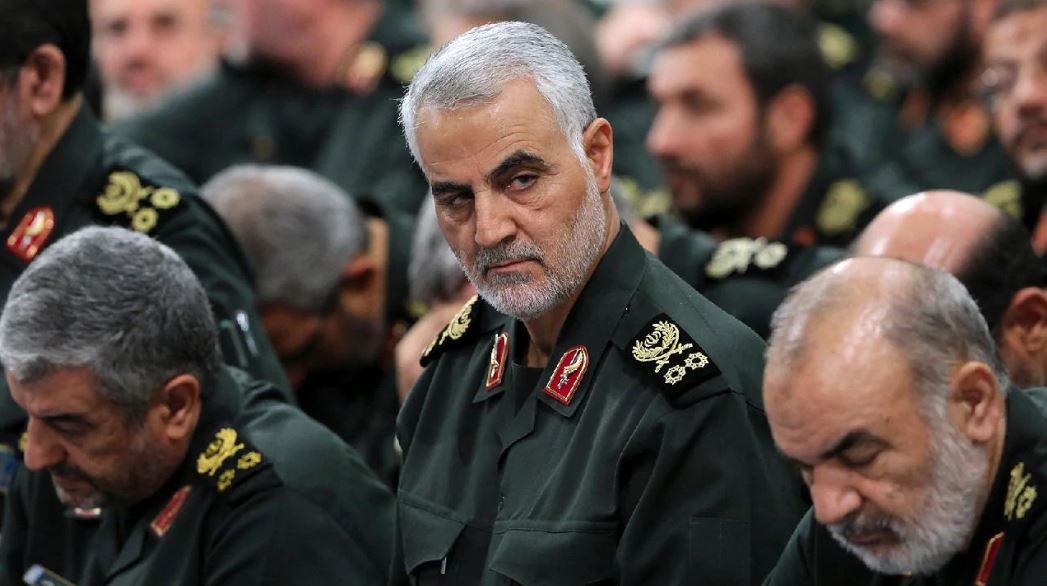 Soleimani, a 62-year-old general who headed the elite Quds Force, was regarded as the second most powerful figure in Iran after Supreme Leader Ayatollah Ali Khamenei.

The overnight attack, authorised by President Donald Trump, was a dramatic escalation in a “shadow war” in the Middle East between Iran and the US and its allies, principally Israel and Saudi Arabia.

Mr  Trump defended his decision to launch the US airstrike, saying Mr Soleimani was responsible for killing and wounding “thousands” of Americans and many more in the region.

“He was directly and indirectly responsible for the death of millions of people, including the recent large number of PROTESTERS killed in Iran itself,” Trump added.

“He should have been taken out many years ago”.

The attack also killed top Iraqi militia commander Abu Mahdi al-Muhandis, an adviser to Mr Soleimani. Iran’s state television reported that in all 10 people were killed and five of them were members of the Revolutionary Guard.

The strike followed a sharp increase in US-Iranian hostilities last week when pro-Iranian militiamen attacked the US embassy in Iraq following an American raid on the Kataib Hezbollah militia, founded by Mr Muhandis.

Iraqi Prime Minister Adel Abdul Mahdi condemned the killings as an act of aggression that breached his country’s sovereignty and would lead to war.