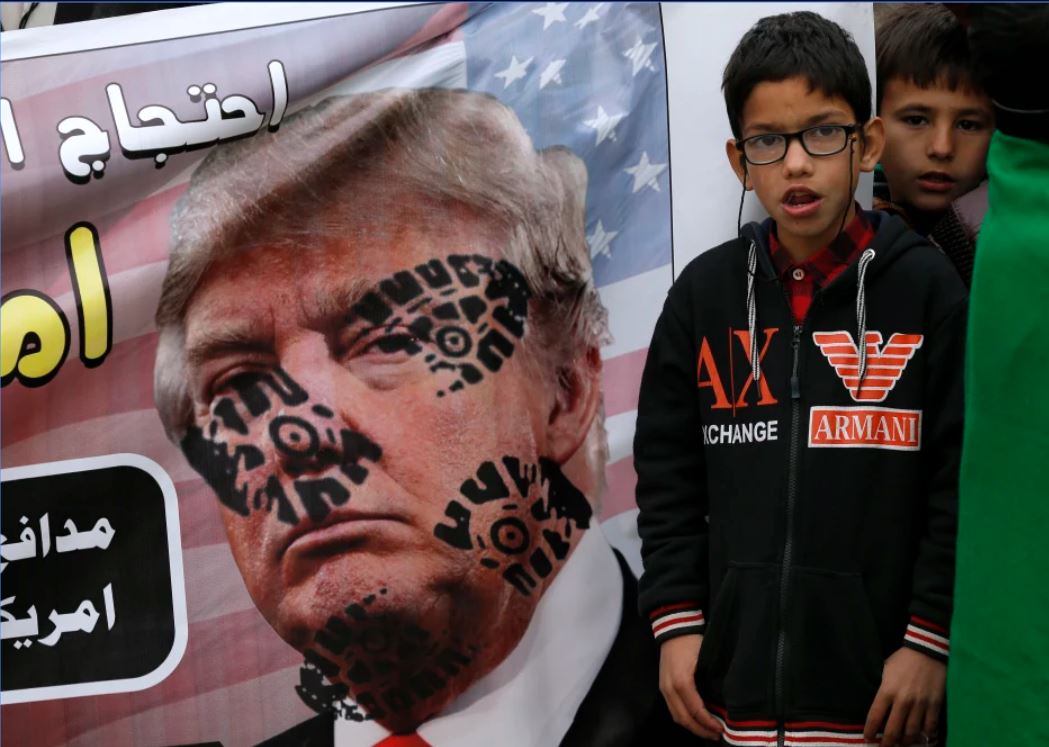 On the brink of war: The problem with Donald Trump’s Iran strategy

Presidents on the brink of war tend to rely on an array of Oval Office assets: teams of experienced advisers, trusted sources of intelligence, strong ties with US allies and credibility with the American public.

President Donald Trump may be in short supply across nearly all those categories as he faces the prospect of an escalating conflict with Iran.

Trump’s decision to approve an air strike that killed Qassem Soleimani, the leader of Iran’s paramilitary Quds Force, came at a moment in his presidency when his national security team has been depleted.

But even before the impeachment crisis, Trump had spent much of his first three years in office attacking US intelligence agencies, disrupting relationships with European partners and eroding public faith with conspiracy theories and falsehoods.

Trump’s approach to the presidency adds to the uncertainty of an increasingly volatile situation in the Middle East, with the administration deploying thousands of additional troops to the region even as Iran vows to take revenge with attacks on unspecified targets.

Former US national security officials described the situation as worrisome in part because of Iran’s capabilities, but also because of Trump’s tendency to ignore advisers and favoir instinct over information.

“That’s going to be a problem going forward if this situation deteriorates,” said John McLaughlin, the former deputy director of the CIA. Trump and members of his Cabinet with critical roles in a potential conflict with Iran have two defining qualities, McLaughlin said: “low credibility and limited experience.”

Read the article by Greg Miller in The Sydney Morning Herald.