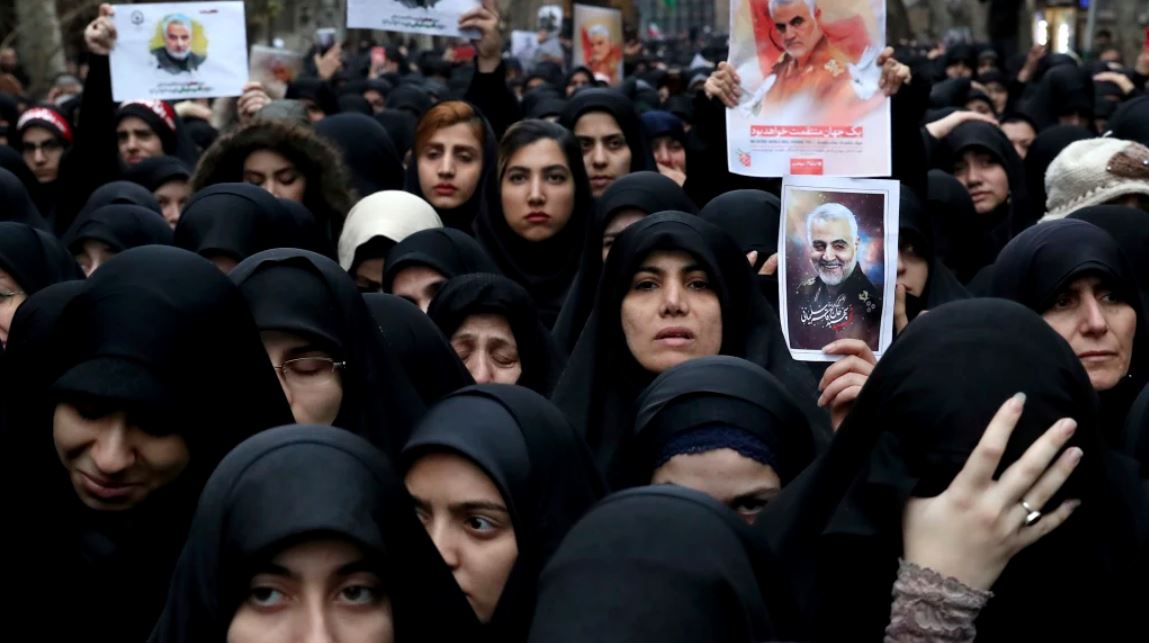 Shortly after his arrest in the Bronx in 2017, Lebanese-born US citizen Ali Kourani, a husband, father and MBA graduate, gave the FBI extraordinary testimony. “I am a member of 910, also known as Islamic Jihad or the Black Ops of Hezbollah,” he said. “The unit is Iranian-controlled.” He went on to describe himself as part of a sleeper cell which would be called upon to act were the US to wage war on Iran or attack Iranian interests. “There would be certain scenarios that would require action or conduct by those who belonged to the cell.”

Last year  he was convicted of eight counts of terrorism, and sentenced to 40 years in prison. Another man taken into custody in Michigan at the same time as Kourani was arrested is also accused of belonging to Hezbollah’s black ops unit and is awaiting trial.
All of this, of course, leads us to US President Donald Trump’s decision to assassinate Qassem Soleimani, commander of the Iranian Revolutionary Guard’s elite Quds Force, with a missile fired from a MQ-Reaper drone on Thursday in Baghdad, Iraq. Trump’s predecessors opted against assassinating Soleimani, who enjoyed cult figure status in Iran and in many parts of the Shiite Muslim world, fearing him to be far more dangerous dead than alive.

Last month, Iranians took to the streets in cities across the country, chanting “down with the regime” and at great risk to their lives. Today, they are once again chanting “death to America”, leaving national security practitioners wondering whether or not the Islamic Republic is about to unleash its most tried and tested proxy force, Hezbollah, on American citizens at home and abroad as part of Ayatollah Khamenei’s vow to exact “bitter revenge”.

Read the article by CJ Werleman in The Sydney Morning Herald.