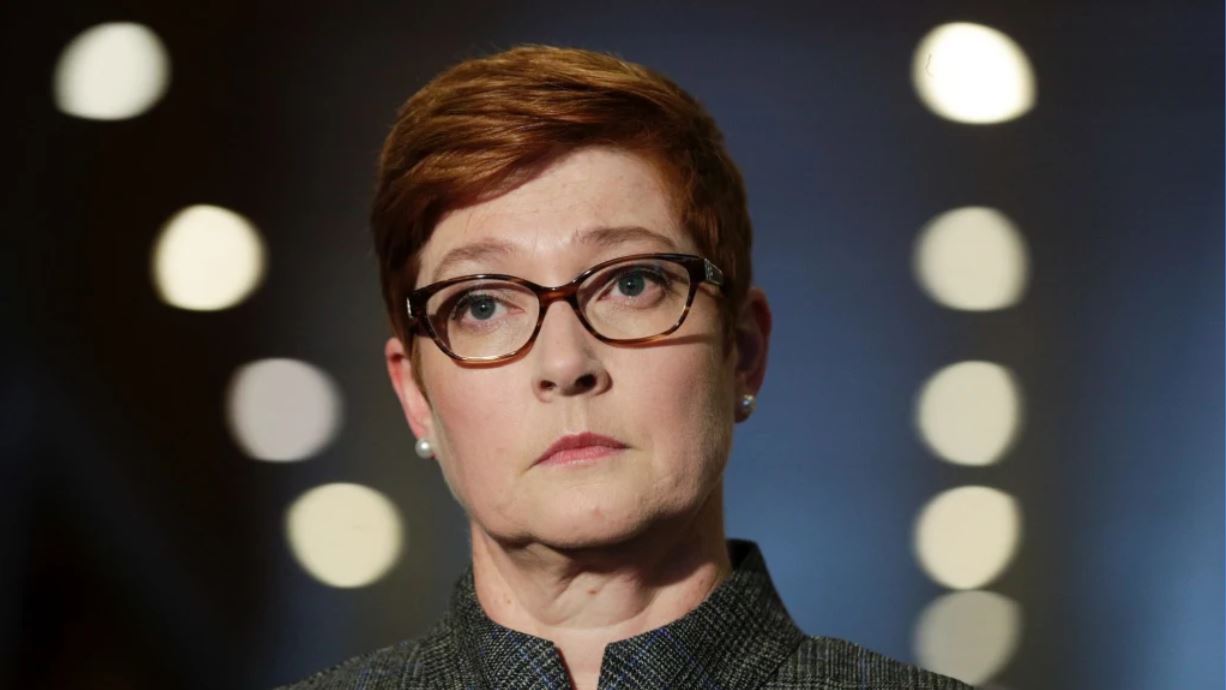 ‘Don’t throw us out’: Australia pleads to stay in Iraq but plans for the worst

London: The Morrison government is urging the Iraqi government to defy growing momentum to kick Australian troops out of the war-torn country, as the high-stakes stand-off between Donald Trump and Iran triggers a partial evacuation of embassy staff.

The Australian government is alarmed by the dramatic escalation in the Middle East following the US President’s decision to assassinate Iranian General Qassem Soleimani in an air strike at Baghdad International Airport last week.

Soleimani was a US-declared terrorist and architect of destabilisation and destruction in the region for many years. The significance and potential ramifications of his killing have been compared to the death of September 11 mastermind Osama Bin Laden in 2011.

Tehran has vowed to avenge the assassination, prompting Trump to warn any attack on American troops or installations would automatically trigger a wave of targeted strikes on Iranian targets.

The Australian Defence Force has about 350 troops in Iraq and 2000 support personnel in the surrounding area as part of an international coalition to defeat the Islamic State terror group.

Fuelled by rising Iranian influence over its neighbour’s domestic politics, the Iraqi Parliament on Monday voted to expel US troops and their allies – including Australia – from the country.

While Tehran has enormous influence over the Iraqi parliament, the Morrison government believes Australia still has sway with the executive, which will have to make the final decision about whether to action the parliamentary expulsion order or ignore it.

Foreign Minister Marise Payne will on Tuesday publicly plead for the Iraqi government to let Australian and international partners remain in the country.

Read the article by Bevan Shields in The Sydney Morning Herald.