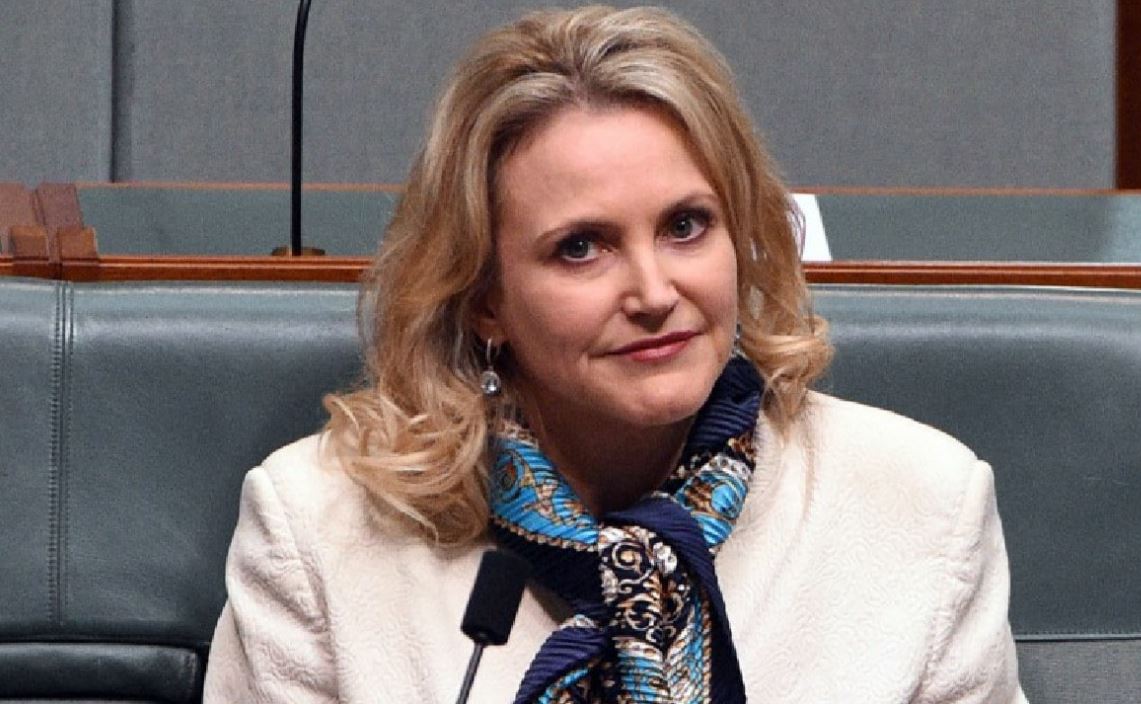 Support for Palestinian rights is not anti-Semitic 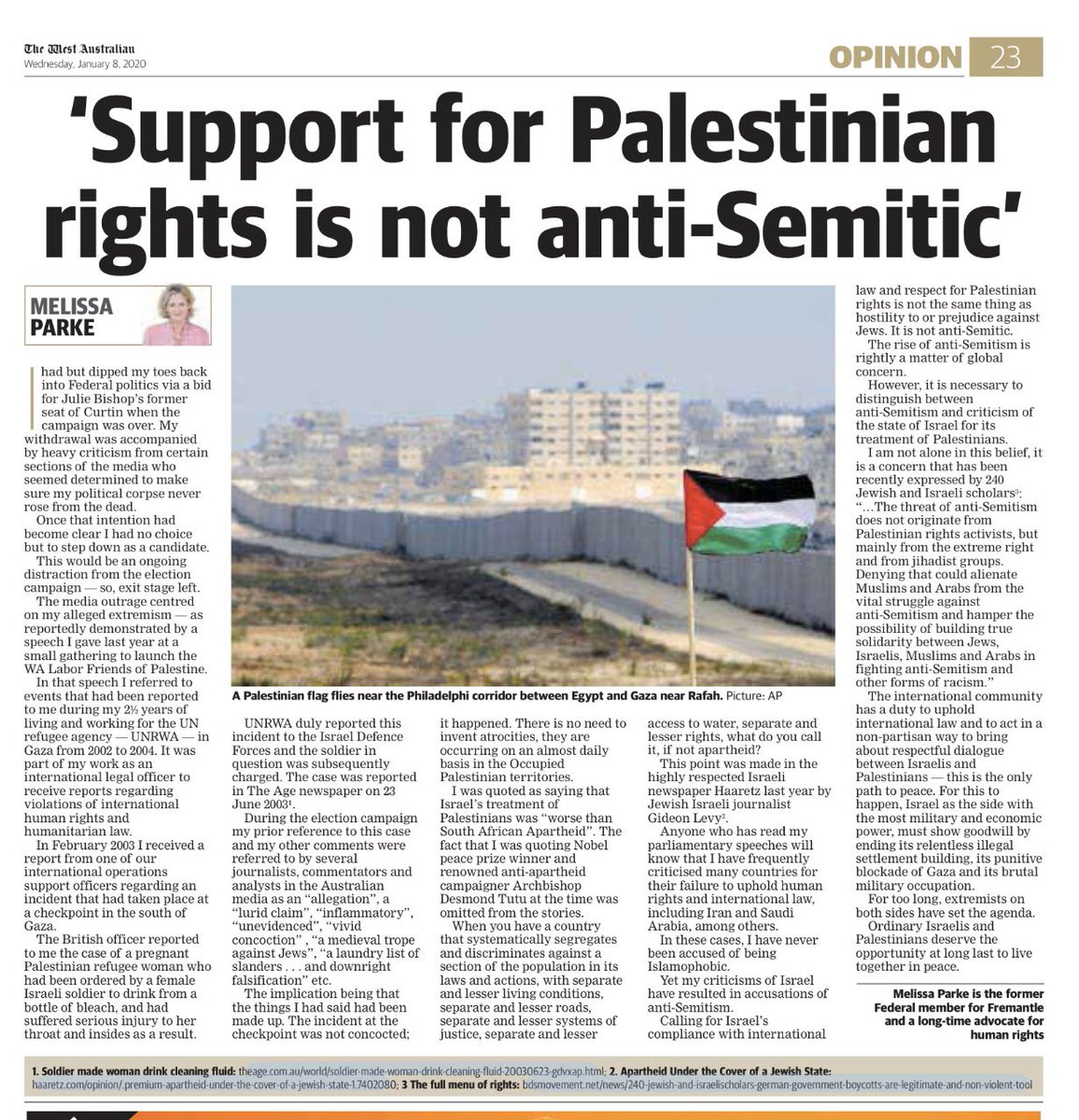 The West Australian has also issued an apology to Melissa Parke:

The West Australian refers to its story of April 13, 2019, headed “Melissa pulls out after Israel claim” and subtitled “Parke said pregnant Palestinian was ordered to drink bleach” and also to an opinion piece published on April 24, 2019, headed “Labor must be wary of anti-Israel sentiment”. Ms Parke complains that the two pieces convey the following imputations, namely that she is: a compulsive slanderer; a liar; a fanatic; one who has published a fabricated story about the Israeli military; an anti-Semite; one who engages in an anti-Semitic trope by suggesting that Israel exercises substantial influence over our political system; one who lies by suggesting that Israel’s influence in our political system and foreign policy is substantial.

Without accepting that any of those imputations arise, The West Australian accepts that there is no truth in any of them. It apologises unreservedly to Ms Parke if any reader or readers inferred that that was what was being said of her.