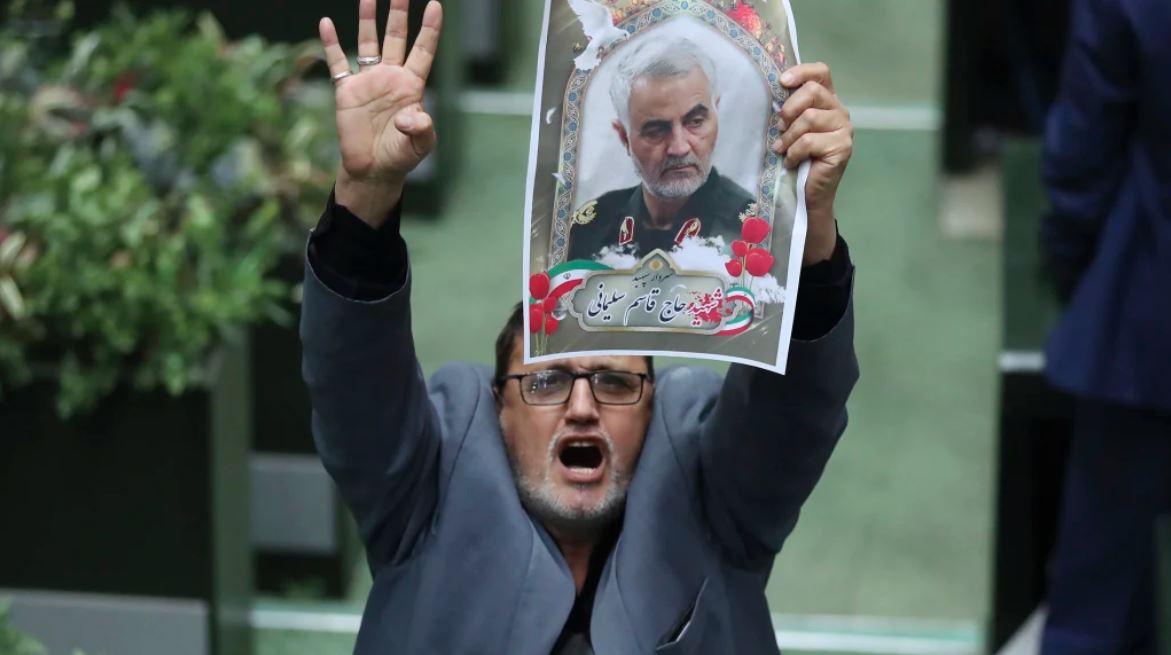 Iran launches missile attack on US forces in Iraq

Tehran: Iran launched “dozens” of ballistic missiles against US military and coalition forces in Iraq on Wednesday, setting of fears off imminent direct confrontation between Tehran and Washington. It comes after the US assassination of Iran’s top military officer, Qassem Soleimani on Friday.

Iranian State TV described it as Tehran’s revenge operation over the killing of the Revolutionary Guard general, whose funeral on Tuesday in his hometown of Kerman prompted angry calls to avenge his death.

At least 60 people were killed and 200 injured in a stampede as tens of thousands of mourners packed streets for the funeral.

“We are working on initial battle damage assessments,” Pentagon spokesman Jonathan Hoffman said in a statement, adding that the Iraq bases targeted were at Ain Asad air base and another in Erbil.

Iran’s Foreign Minister Javad Zarif appeared to signal the action was complete, at least for now, tweeting on Wednesday afternoon: “Iran took & concluded proportionate measures in self-defence under Article 51 of UN Charter targeting base from which cowardly armed attack against our citizens & senior officials were launched.

“We do not seek escalation or war, but will defend ourselves against any aggression,” Zarif wrote.

Shortly after, US President Donald Trump broke a seven-hour Twitter silence with: “All is well! Missiles launched from Iran at two military bases located in Iraq. Assessment of casualties & damages taking place now. So far, so good! We have the most powerful and well equipped military anywhere in the world, by far! I will be making a statement tomorrow morning.”

Read the article by Lia Timson in The Sydney Morning Herald.