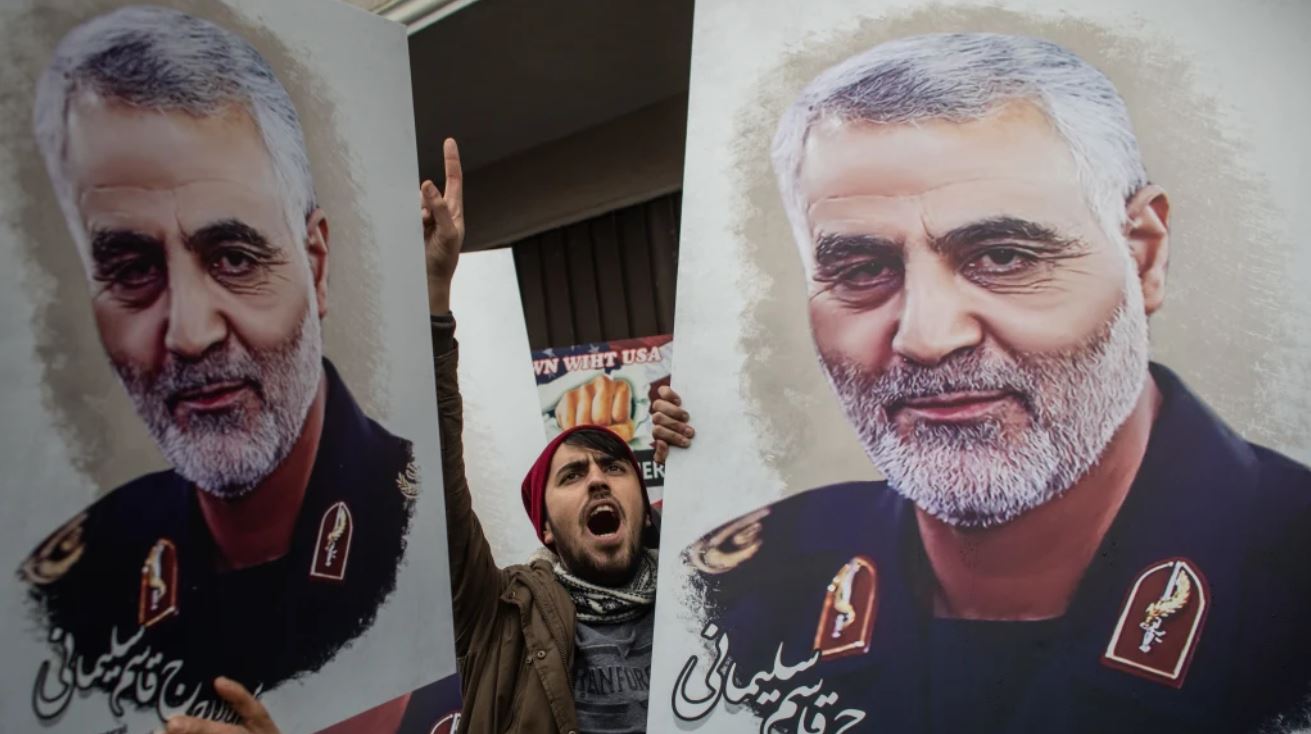 US House approves measure to restrain Trump’s actions on Iran

Washington: Reigniting a debate over who has the power to declare war, the Democratic-controlled House has approved a resolution asserting that US President Donald Trump must seek approval from Congress before engaging in further military action against Iran.

The war powers resolution is not binding on the President and would not require his signature. But House Speaker Nancy Pelosi nonetheless insisted it “has real teeth” because “it is a statement of the Congress of the United States.”

The measure will “protect American lives and values” by limiting Trump’s military actions, Pelosi said. “The administration must de-escalate and must prevent further violence.”

The House passed the measure with 224 to 194 votes and almost no Republican support. A similar proposal by Democrat Senator Tim Kaine, faces an uphill fight in the Republican-run Senate. Kaine’s efforts received a boost however as Republican Senator Todd Young of Indiana, an ex-Marine, said he might support the war powers measure. Two other Republican senators said on Wednesday they would back Kaine’s plan.

“We are members of a separate and distinct branch of government. It is our duty not to take anyone’s word for things as we are dealing with matters of life and death,” Young said, adding that he wished Trump administration officials had provided more intelligence information during a Wednesday briefing on the US drone strike that killed a top Iranian general.

Read the article by Matthew Daly and Alan Fram in The Sydney Morning Herald.