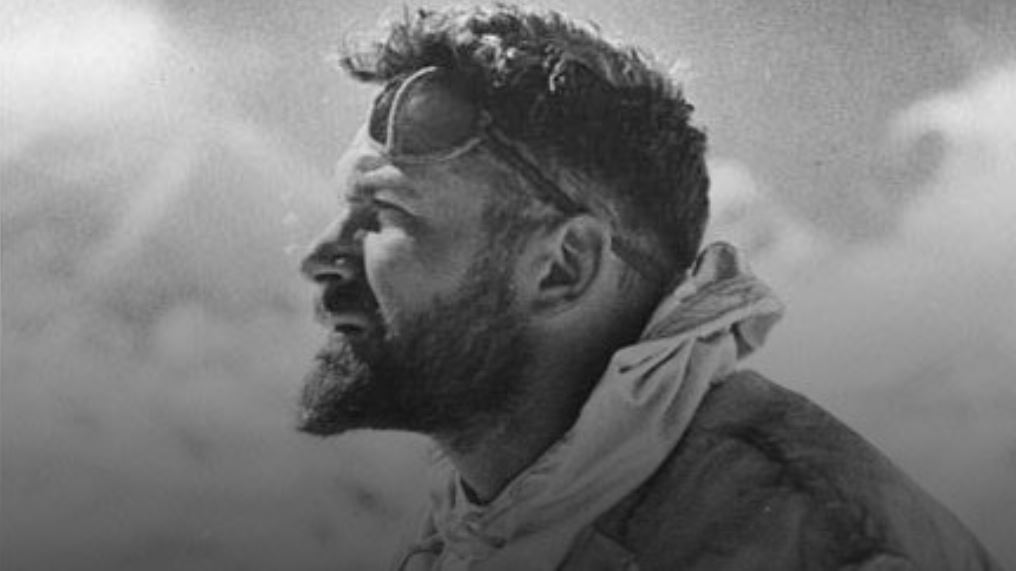 The Hollow Bones: the weird world of Nazi ‘science’ meets mysticism on the road to Tibet

As he plotted the Holocaust & a ‘racial science’, Nazi leader Heinrich Himmler recruited a young ornithologist Ernst Schafer to head an expedition of scientists into the heart of Tibet.

Nazi intelligentsia fantasized that an Aryan ‘master race’ had its origins in Tibet and that the Earth came into being via World Ice Theory.

Dr Leah Kaminsky excavated this strange and confronting chapter of history for her novel, The Hollow Bones.

Listen to the program on Science Friction.