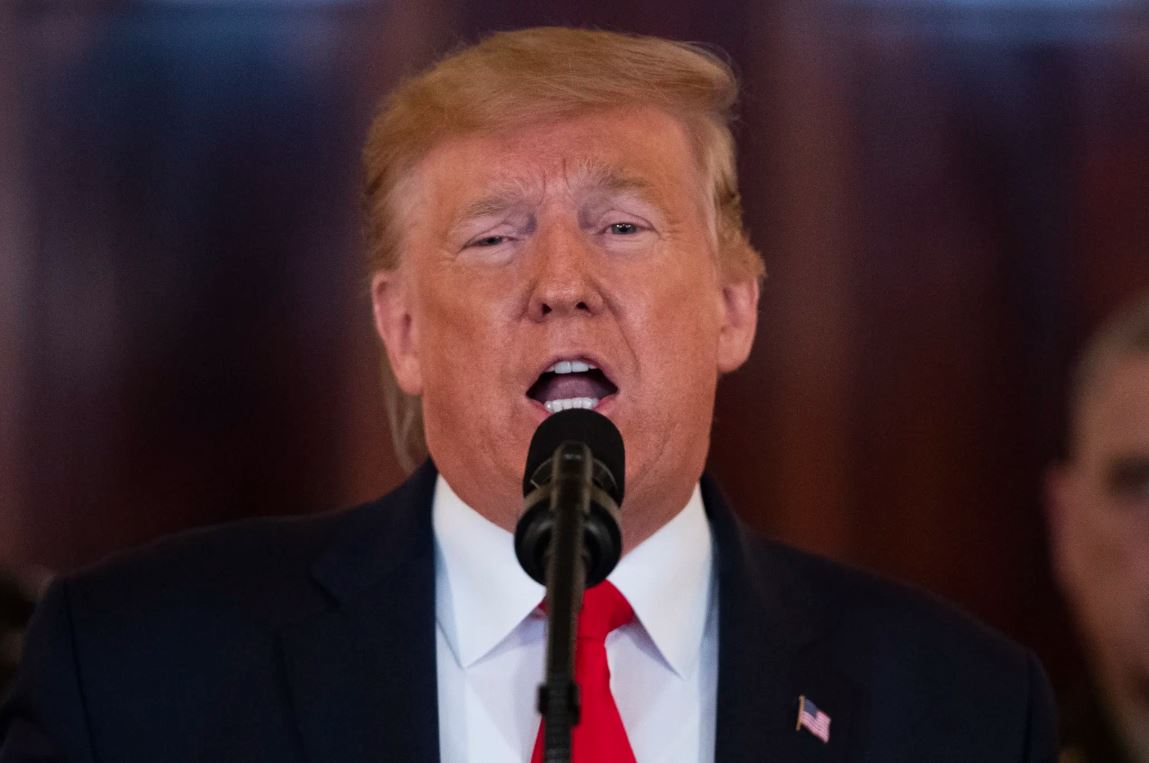 US hits Iran with fresh sanctions after missile attack

The Trump administration has hit Iran with more sanctions in the first concrete response to the attacks on US forces in Iraq this week, which were in retaliation for the US airstrike that killed the top Iranian military commander.

The sanctions were widely anticipated, as President Donald Trump had publicly vowed to impose them in response to Iran’s missile attacks on two bases in Iraq that house US military personnel. No Americans or Iraqis were killed, and Trump said in a statement on Wednesday that Iran “appears to be standing down.”

Iran’s economy is already burdened by sanctions on more than 1,000 Iranian individuals, companies and organisations that have been imposed since Trump withdrew from the 2015 nuclear deal with Iran as part of a “maximum pressure” campaign to get Tehran to change its policies.

Treasury Secretary Steven Mnuchin, announcing the sanctions at the White House on Friday, said the action would target senior government officials and key sectors and will cut off billions of dollars of funds to the government.

Iranian President Hassan Rouhani said last month that the US “economic war” of sanctions had deprived Tehran of $US100 billion ($144 billion) in oil revenue and another $US100 billion in investments. By some estimates, Iran’s economy contracted more than 10 per cent last year.
Read the article in the Brisbane Times (from The Washington Post).