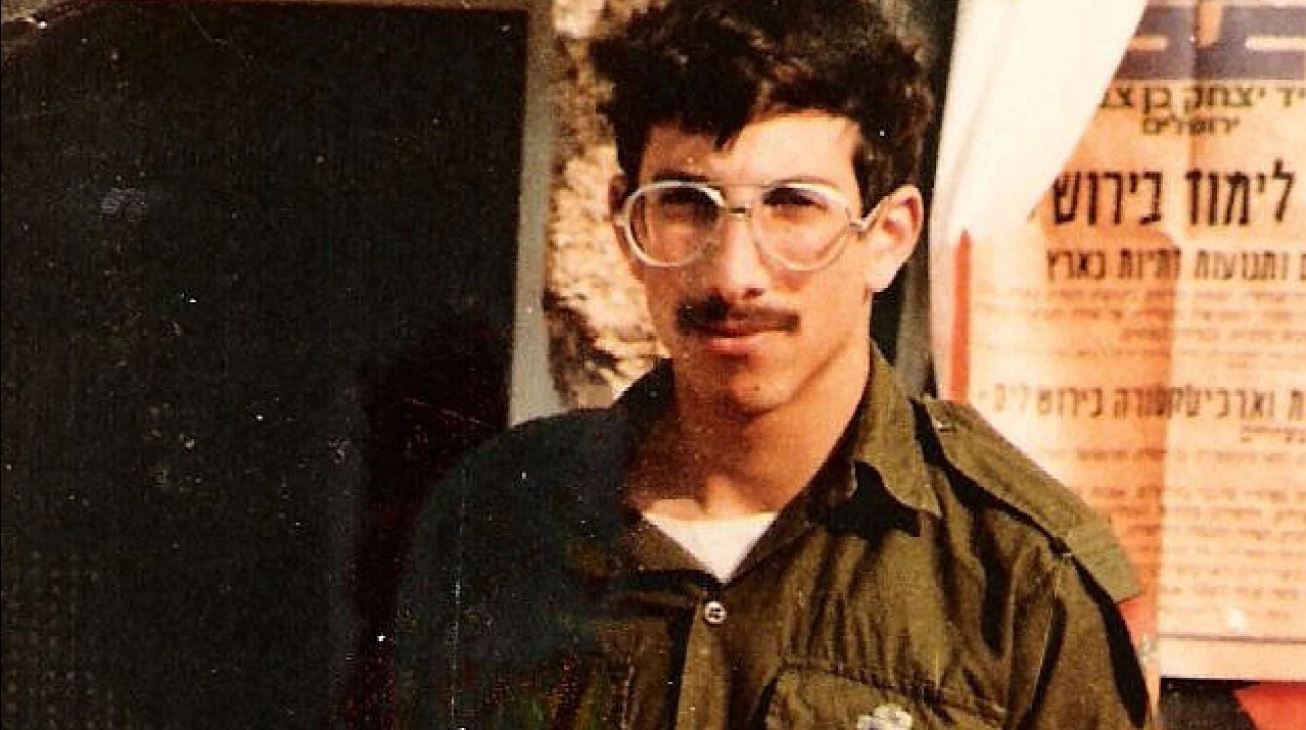 Israel has released two prisoners — one of whom was convicted of spying for Syria — as part of a swap brokered by Russia.

Sidqi al-Maqt, a Druze from the Golan Heights, was jailed in 2015 for 11 years for spying, treason, contact with a foreign agent and transfer of information for Bashar al-Assad’s Syrian regime.

Authorities also announced the early release of Amal Abu Salah, who was jailed for the murder of a Syrian who crossed the ­Israeli border and had been due to remain behind bars until 2023.