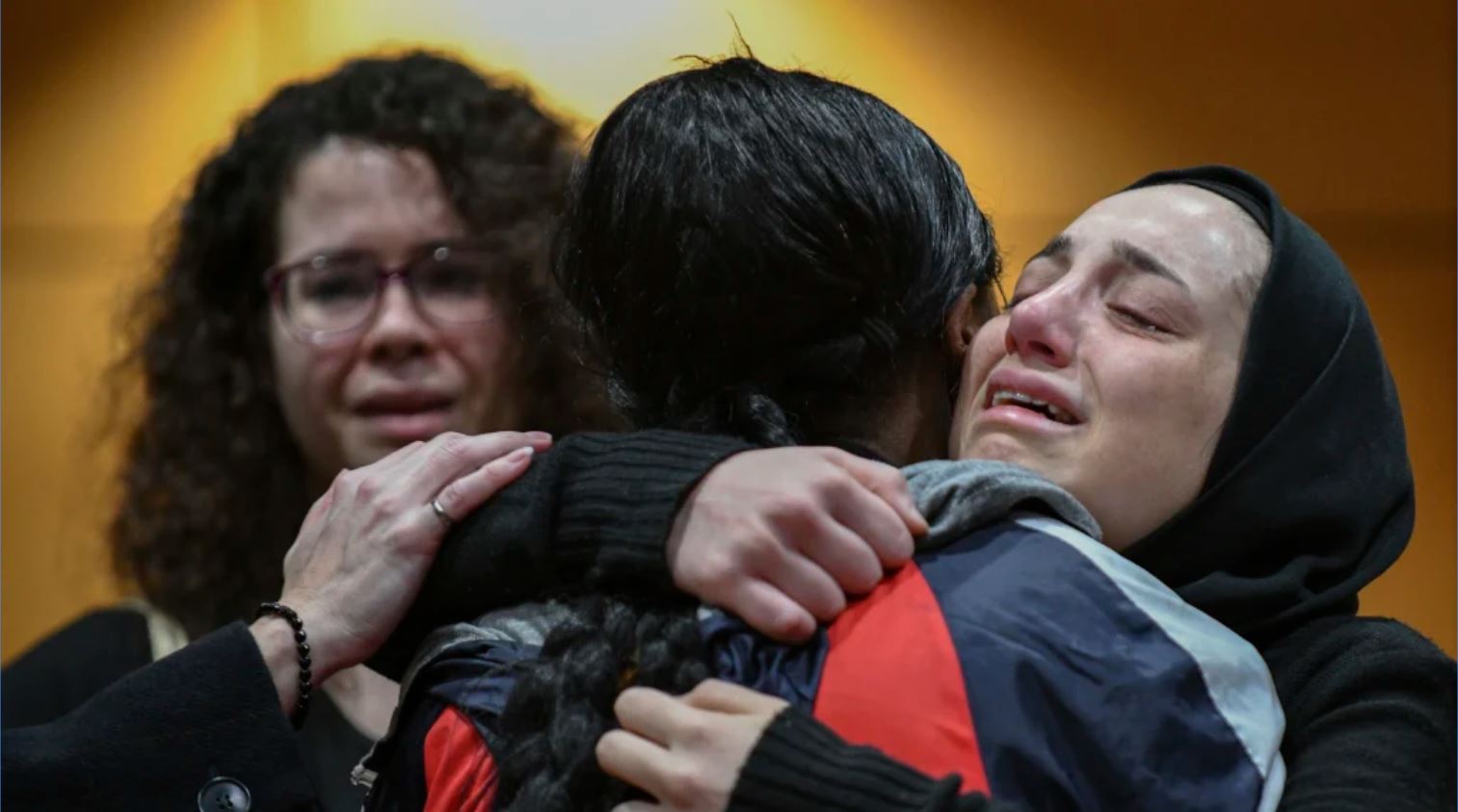 Tehran: Iran announced on Saturday that its military ‘unintentionally’ shot down a Ukrainian jetliner, killing all 176 aboard.

The statement blamed “human error” for the strike.

The jetliner, a Boeing 737 operated by Ukrainian International Airlines, went down on the outskirts of Tehran during take-off just hours after Iran launched a barrage of missiles at US forces in retaliation for the killing of Iranian Major-General Qassem Soleimani in an American air strike in Baghdad. No one was wounded in the attack on the bases.

Iran had denied for several days that a missile downed the aircraft. But theA military statement carried by state media on Saturday said the plane was mistaken for a “hostile target” after it turned toward a “sensitive military centre” of the Revolutionary Guard.

The military was at its “highest level of readiness”, it said, amid the heightened tensions with the United States. But then the US and Canada, citing intelligence, said they believed Iran shot down the aircraft.

“In such a condition, because of human error and in an unintentional way, the flight was hit,” the statement said. It apologised for the disaster and said it would upgrade its systems to prevent such “mistakes” in the future.

It also said those responsible for the strike on the plane would be prosecuted.

The plane, en route to the Ukrainian capital of Kiev, was carrying 167 passengers and nine crew members from several countries, including 82 Iranians, at least 57 Canadians and 11 Ukrainians, according to officials. The Canadian government had earlier lowered the nation’s death toll from 63.

Read the article by Nasser Karimi in The Sydney Morning Herald (AP, agencies).