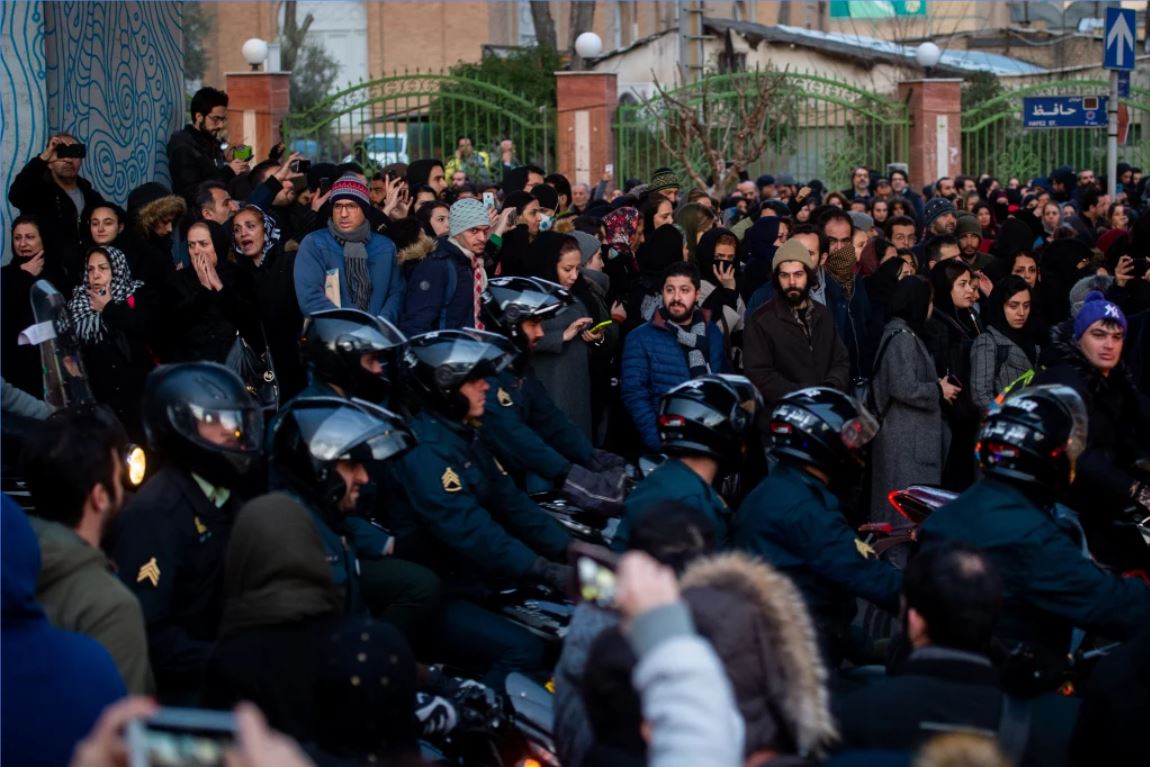 Istanbul: In Iran’s account, the missile operator had 10 seconds to decide whether the plane was a threat. The decision was made. And a surface-to-air missile streaked toward the passenger jet.

Iran’s admission on Saturday that “human error” brought down Ukrainian International Airlines Flight 752 after it was mistaken for a cruise missile, added fresh details to what Western officials had already concluded: a missile was to blame for Wednesday’s disaster that killed all 176 people aboard the Kiev-bound flight.

Iran is now under pressure to respond to demands to allow a full and open investigation and for authorities in Tehran to bring the perpetrators to justice. Pressure was not just from Ukraine and other nations whose citizens were aboard the Boeing 737-800.

The statement was a stunning about-face for Iran after days of rejecting Western assertions that a surface-to-air missile brought down the plane.

Ukraine has led demands for compensation and accountability, which could force Iran to appease the international community with a rare public reckoning over a military action. Iran’s supreme leader, Ayatollah Ali Khamenei, urged the nation’s military to conduct a thorough inquiry.

Read the article by Erin Cunningham and Isabelle Khurshudyan in The Sydney Morning Herald.