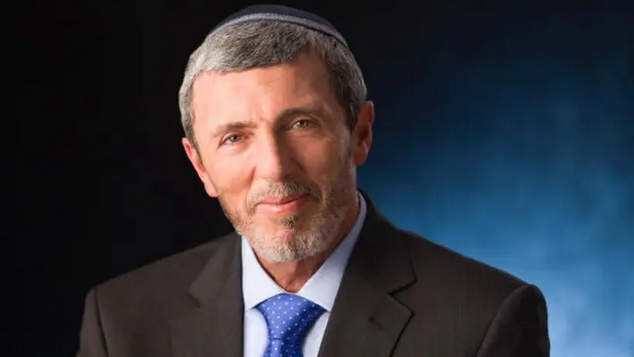 Israel’s Education Minister, Rafi Peretz, is facing criticism after he said none of his children could be same-sex attracted because they had been brought up in a “health and natural way”.

“Thank God my kids grew up in a healthy and natural way.” Peretz answered wh he was asked how he would respond if one of his children were to declare they were same-sex attracted.

“They’re building their families from Jewish values.” Peretz said in an interview, where he also voiced his opposition to same-sex marriage.

Israel has some of the most progressive LGBTI policies in the Middle East. Homosexuality is legal, and members of the LGBTIQ community can serve in the military. The country does not perform same-sex marriages, but does recognise the marriages of people performed in other countries.

Read the article in OUTinPerth.