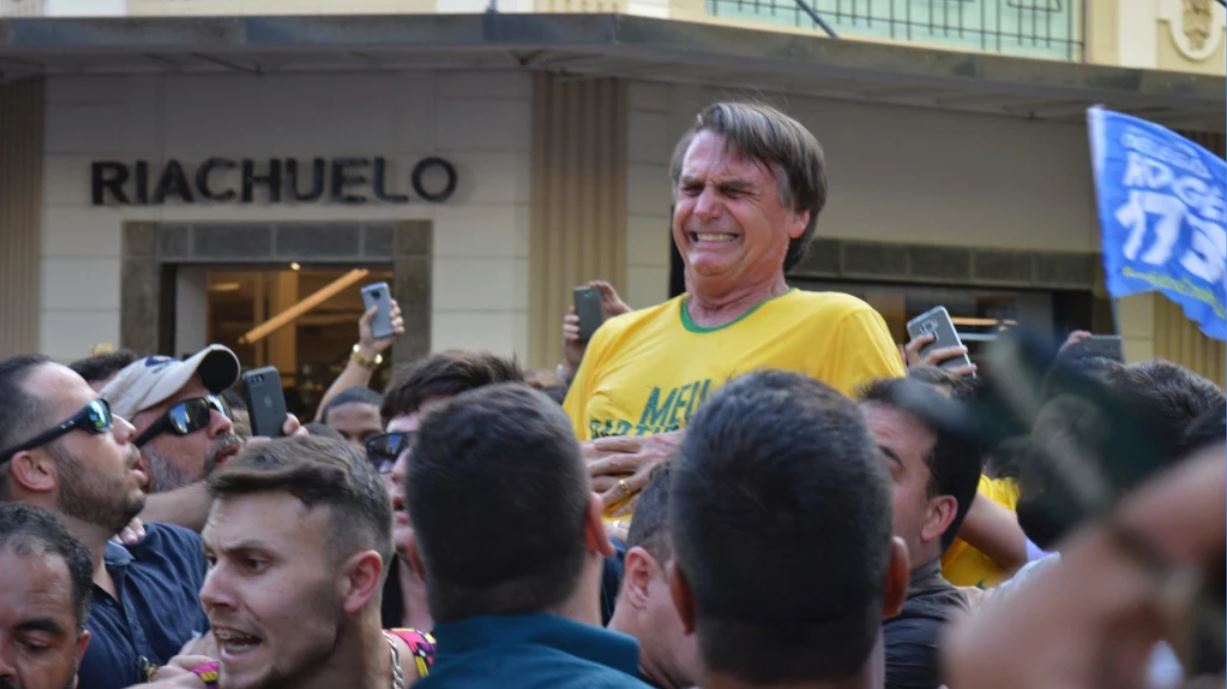 Could Iran and Hezbollah really strike in Latin America?

Mexico City: After then-candidate Jair Bolsonaro was stabbed at a Brazilian presidential campaign rally in 2018, some of his allies advanced a perplexing theory.

Despite widespread evidence that a Brazilian man with a history of mental health problems had carried out the attack alone, they suggested it had actually been planned by Hezbollah, the Shiite Muslim Lebanese militant organisation and political party that serves as a proxy for Iran and which the US regards as a terrorist group.

Pundits and politicians in the US, particularly those on the far right, have long issued periodic warnings that Hezbollah and other Islamic terror groups pose a serious threat in Latin America.

Those ideas have gained more currency in the region in recent years, as the Trump administration pushes its allies there to also designate Hezbollah as a terrorist group. Three countries – Argentina, Paraguay and Honduras – have done so in recent months.

Though Hezbollah was clearly a threat in the 1990s, the picture in recent years has been blurrier, with the group often seeming to function as a bogeyman of sorts, as it did after the Bolsonaro stabbing.

The task of assessing the current danger took on new urgency this week as Iran vowed retaliation for the US’s killing of Iranian military commander Major-General Qassem Soleimani.

Read the article by Kate Linthicum in The Sydney Morning Herald.