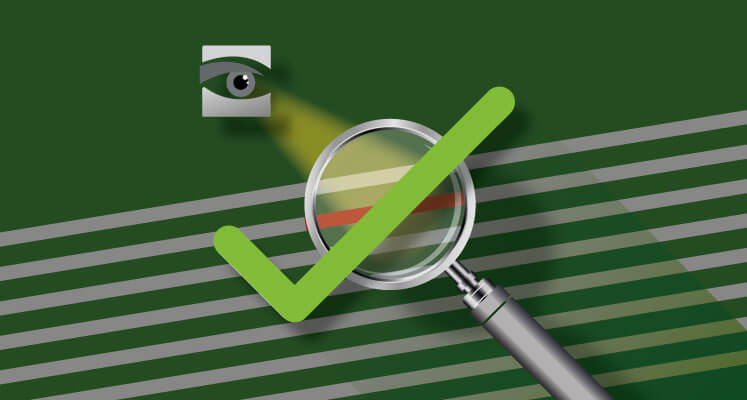 The Australian News.com.au site covered the tragic story of two young Israelis who died in a flooded elevator in a Tel Aviv apartment building. Dean Yaakov Shoshani and Stav Harari, both 25, drowned after the elevator became stuck as water flooded into the building as a result of severe rainfall.

The fatal incident began in the suburb of Hatikiva in the Israeli capital which was flooding after downpours.

Of course, Jerusalem is the Israeli capital, not Tel Aviv where this horrific incident took place.

Honest Reporting contacted news.com.au and the words “in the Israeli capital” have now been removed from the article as a result.

Read the report by Simon Plosker on Honest Reporting.