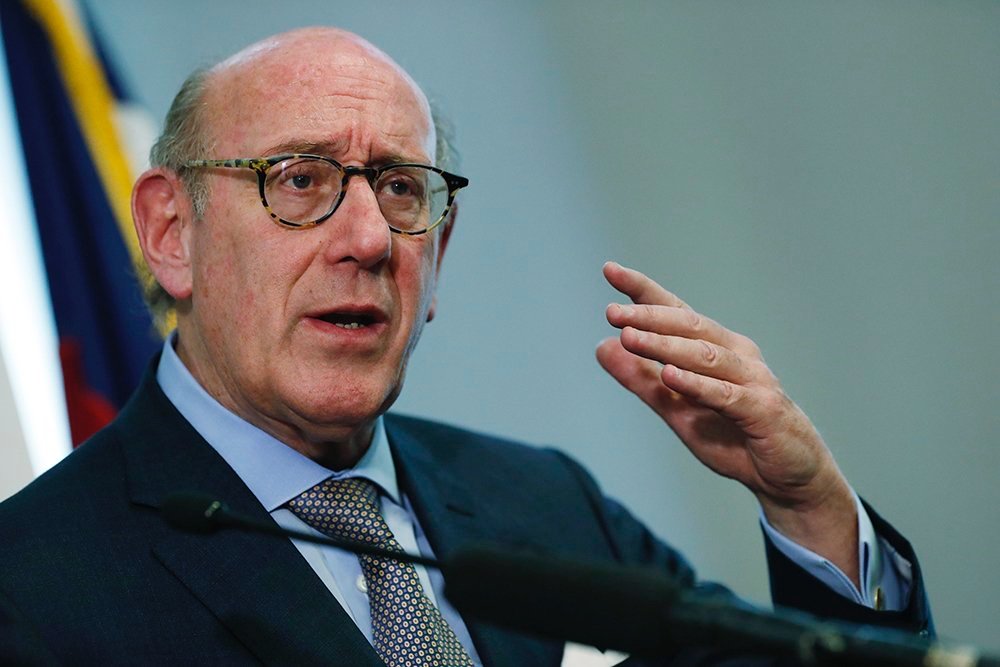 The Interview: Jewish Mediator Kenneth Feinberg on why he wants to save The United Methodist Church

Until a few months ago, Kenneth Feinberg was blissfully unaware of the decades-long debate over sexuality that has roiled the United Methodist Church.

Now he may be the man to end it.

Feinberg, along with Rick Godfrey and Wendy Bloom of law firm Kirkland & Ellis, mediated the negotiations between 16 United Methodist bishops and leaders of advocacy groups that led to a proposal to split the global denomination.

That proposal, called the Protocol of Reconciliation & Grace Through Separation, would allow conservatives within the church to form their own “traditionalist” Methodist denomination, taking their church properties and $US25 million with them.

It’s the latest proposal to resolve the long-running dispute over LGBTQ inclusion in one of America’s largest Protestant denominations. At issue: whether “the practice of homosexuality” is “incompatible with Christian teaching.” Traditionalists in the United States and abroad say yes, as does the denomination’s rulebook. Progressives within the church say no.

A special session of the denomination’s General Conference last year in St Louis was supposed to end the debate. It ended up strengthening language in the denomination’s rulebook barring LGBTQ United Methodists from ordination and marriage – a decision progressives vowed to oppose.

Enter Feinberg, who was asked by a friend to help find a way forward.

Feinberg, who is Jewish, said religion plays a role in his life morally and spiritually, and his beliefs motivated him to offer his services without charge.

“I thought that the church and what it stands for and its impact on the day-to-day lives of people was important and that we should step up and try and preserve that, which hopefully we’ve done,” he said.