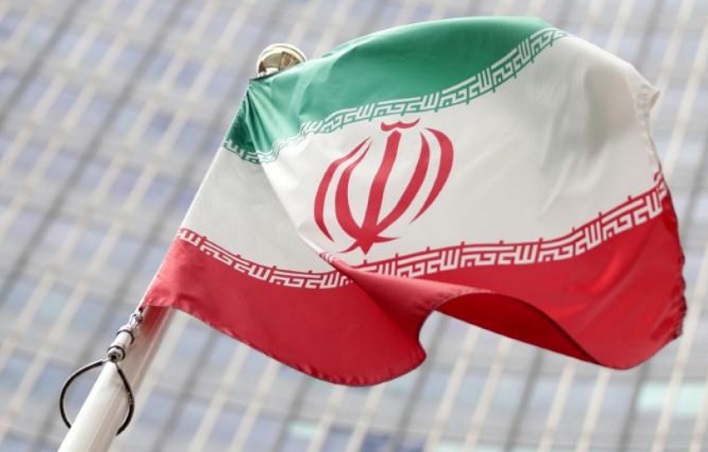 Iranian flag flies in front of the UN office building in Vienna, Austria.

France, Britain and Germany confirmed on Tuesday that they had triggered the dispute mechanism in the Iran nuclear deal given Tehran’s ongoing violations, but said they were not joining the United States campaign to exert maximum pressure on Tehran.

“We do not accept the argument that Iran is entitled to reduce compliance with the JCPoA,” the three countries said in a joint statement, saying they had no choice but to trigger the process that could eventually lead to UN sanctions.

“Instead of reversing course, Iran has chosen to further reduce compliance.”

Iran took a further step back from its commitments to the 2015 pact, with six world powers, by announcing on January 6 that it would scrap limits on enriching uranium, though it said it would continue cooperating with the UN nuclear watchdog.

“We do this in good faith with the overarching objective of preserving the JCPoA and in the sincere hope of finding a way forward to resolve the impasse through constructive diplomatic dialogue, while preserving the agreement and remaining within its framework,” they said.

Read the article in the Australian Financial Review (Reuters).