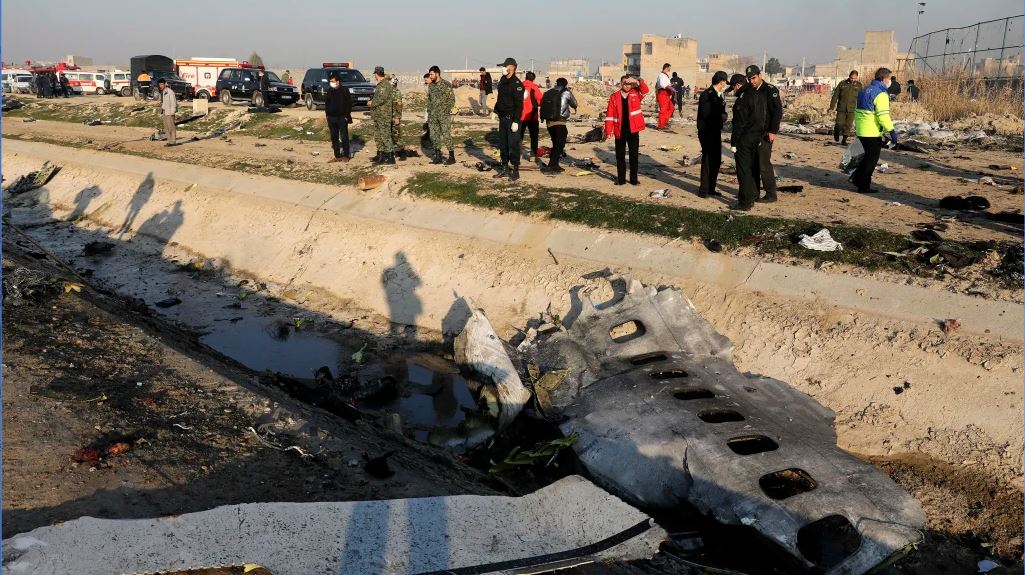 Dubai: Iran said on Tuesday it had arrested an undisclosed number of suspects accused of a role in shooting down a Ukrainian airliner, as anti-government demonstrations triggered by the disaster entered a fourth day.

Wednesday’s shooting down of Ukraine International Airlines flight 752, killing all 176 people on board, has led to one of the greatest public challenges to Iran’s clerical rulers since they came to power in the Islamic Revolution of 1979.

After days of denying blame, Iran acknowledged on Saturday that it had shot down the plane during a state of high alert, hours after it had fired missiles at US targets in Iraq to retaliate for the killing of Iran’s most powerful military commander.

Protesters, with students at the forefront, have held demonstrations against the establishment since Saturday, some met by a violent police crackdown.

Video from inside Iran has shown wounded people being carried, pools of blood on the streets and the sound of gunfire. The overall level of unrest is difficult to assess because of restrictions on independent reporting.

President Hassan Rouhani promised a thorough investigation into the “unforgivable error” of shooting down the plane, giving a television address on Tuesday, the latest in a series of apologies from a leadership that rarely admits mistakes.

Read the article in the Brisbane Times (Reuters).