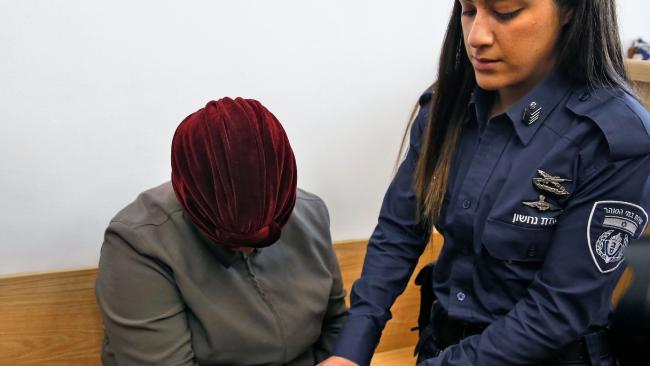 A former Melbourne school principal accused of 74 counts of sexual assault may face an extradition hearing sooner than anticipated after she was caught lying about suffering from mental illness.

Marking a major breakthrough in a five-year-long case, the panel’s conclusion had finally “removed obstacles that stood in the way” of returning the accused pedophile to Australia.

The “encouraging” news that Ms Leifer was fit to stand trial couldn’t have come any sooner for victims’ rights campaigner Manny Waks. He said the Leifer case represented a “prolonged injustice”.

“I hope that this next phase will pass smoothly and expeditiously, and that we’ll soon see Malka Leifer on a plane back to Australia to face justice,” Mr Waks said in a statement.

The ministry admitted, “the court and the mental health system have fallen victim to a fraud perpetrated by Leifer and her supporters”.

Officials are now seeking that she be extradited sooner rather than later as this case has strained relations between Israel and Australia and antagonised members of Australia’s Jewish community.

Ms Leifer faces 74 counts of sexual assault-related to accusations brought forward by three sisters who say they were abused while she was a teacher and principal at the ultra-Orthodox religious school they attended in Melbourne.

Read the article by Christiane Barro in The New Daily.