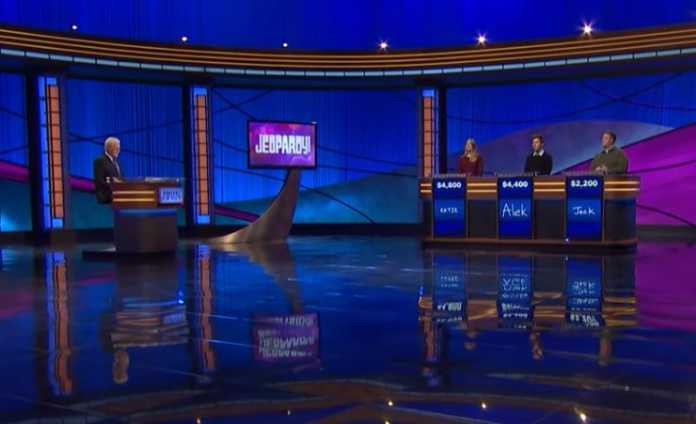 “Jeopardy!” producers claim that post-production “human error” is to blame for the controversial Church of the Nativity question in an episode that aired last Friday.

Friday’s episode incited social media uproar after a contestant’s answer to the clue “Built in the 300s A.D., the Church of the Nativity” was ruled incorrect on the popular game show. Katie Needle, one of the three contestants in the aforementioned episode answered: “What is Palestine?” To the surprise and outrage of viewers, the show’s host Alex Trebek said her answer was incorrect. Another contestant then answered “What is Israel?” before getting an affirmation from Trebek. Needle had $200 deducted from her score.

The Church of the Nativity — deemed a UNESCO World Heritage Site — is actually based in Bethlehem in the West Bank controlled by Israel. It is important to note that Palestine is not recognized as a state by many countries like the United States.

Now, producers of the game show have released a statement addressing the mix-up on their official website.

“In the process of taping this clue, “BUILT IN THE 300s A.D., THE CHURCH OF THE NATIVITY” we became aware that the clue was flawed as written and that determining an acceptable response would be problematic,” the statement read.

Read the article by Ben Hornery in BestInAU.