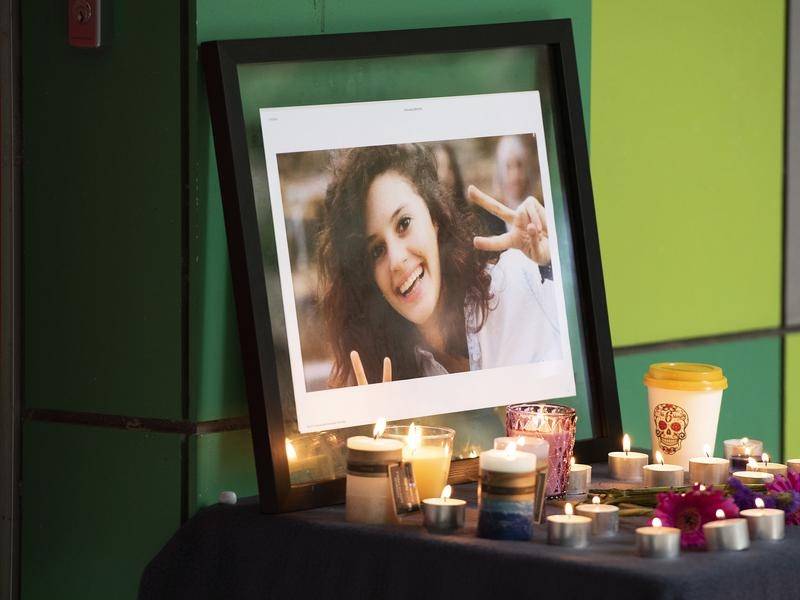 One year after international student Aiia Maasarwe was murdered in Melbourne, her memory lives on through a university scholarship.

The Aiaa Maasarwe Memorial Medical Fellowship Program, which provides financial support to Palestinian physicians training in Israeli hospitals, has received a $50,000 boost towards its fundraising target.

The program was launched in October by Australian institution Project Rozana to help build bridges between Israelis and Palestinians.

Two days before the anniversary of Ms Maasarwe’s killing, the program received a financial boost to further honour her memory.

The donation by Gandel Philanthropy on Tuesday has taken the total donated so far to $140,000 towards a fundraising target of $200,000.

“The donations will be used wisely and their impact comes at a time when we need hope and inspiration,” Ms Maasarwe’s father Saeed said.

“My daughter would have been inspired by Project Rozana which is helping Palestinians living in the West Bank and Gaza to receive the same level of health care that we do in Israel.”

Ms Maasarwe, a Palestinian Arab of Israeli citizenship, was raped and killed near a tram stop in Bundoora on January 16, 2019.

Her killing sent shockwaves across Australia and rallies were organised to show support for her family.

Read the article in the Blue Mountains Gazette (AAP).