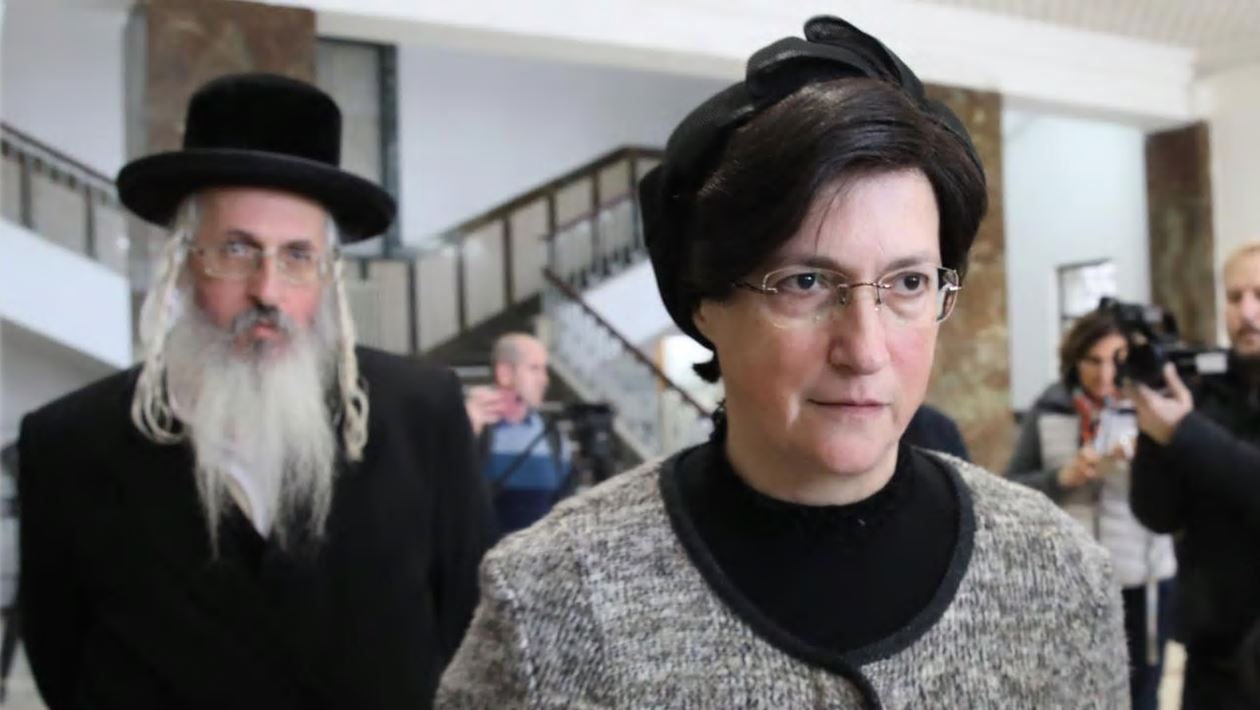 Accused child-sex offender Malka Leifer bore on her “narrow shoulders” the strain that the marathon extra­dition case had put on diplomatic relations between Israel and Australia, a Jerusalem court has been told.

The claim, by lawyers for the wanted former principal of Melbourne­’s Adass Israel ultra-Orthodox Jewish school, underlines the political sensitivity of the case as it enters its sixth year with yet another delay in the stop-start proceedings.

Defence lawyer Tal Gabay told the Jerusalem District Court that Israel’s State Attorney’s office was more concerned about the ­Australia-Israel relationship than due process for Ms Leifer, who is fighting tooth and nail to avoid being returned to Melbourne to face justice.

“My client bears on her narrow shoulders all the strained relations between Australia and Israel,” he said, claiming the history of delay in the case was the fault of Israeli­ prosecutors acting on behalf of the Australian government, not Ms Leifer.

This was because the case had been “reopened” by the prosecution in 2018, after being suspended on the basis of then psychiatric evidence that the fugit­ive educator was too ill to attend court.

Until that point –— when Israel­i police acted on covert video footage of the purportedly incapac­itated woman leading what appeared to be a normal life — all parties including the Australian government had been satisfied with the decision to stay the case, Mr Gabay said.

Read the article by Jamie Walker and Irris Makler in The Australian.