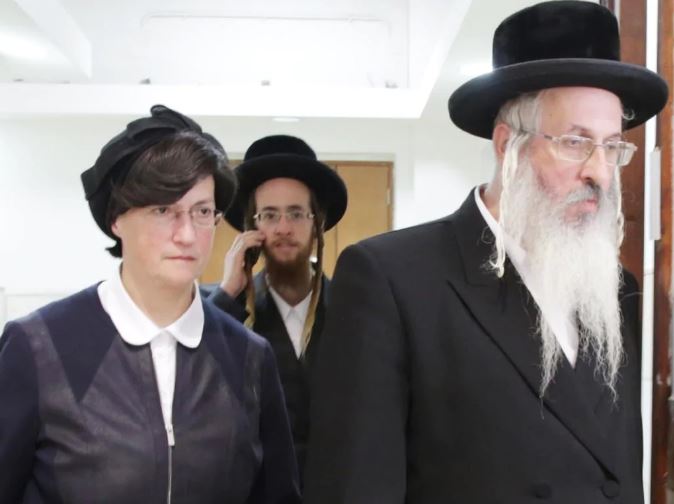 Accused Australian paedophile Malka Leifer has bought more time after an Israeli court delayed a decision on whether to start an extradition case against her until March.

The former Melbourne-based school principal, who remains in custody in a jail outside Tel Aviv, is wanted in Australia on 74 charges of child sex abuse during her time at an ultra-orthodox Adass Israel school in Elsternwick.

A psychiatric report from a panel of experts had found Leifer was fit to face an extradition trial, claiming she was a fraud.

However, Judge Miriam Lomp, of the Jerusalem District Court, allowed the defence to delay the process until at least March 18 as they sought to cross examine the psychiatrists who assessed Leifer.

“I decide that for cross examining the panel experts we will bring all the recordings, audio, including transcripts and the work portfolio that will include the notes that the experts used,” she said.

The courtroom was described as a “kindergarten”, with lawyers yelling at each other and Judge Lomp sometimes had to shout to calm them down.

Judge Lomp warned defence lawyer Tal Gabay she would kick him out.

“Please stop, when you talked, you had your time, please be patient, I will send you outside to relax. Write notes to yourself if you’re afraid that you will forget,” she said.

Judge Lomp told prosecutor Aviad Eliya: “Stop commenting on his arguments, just speak to me and ignore him.”