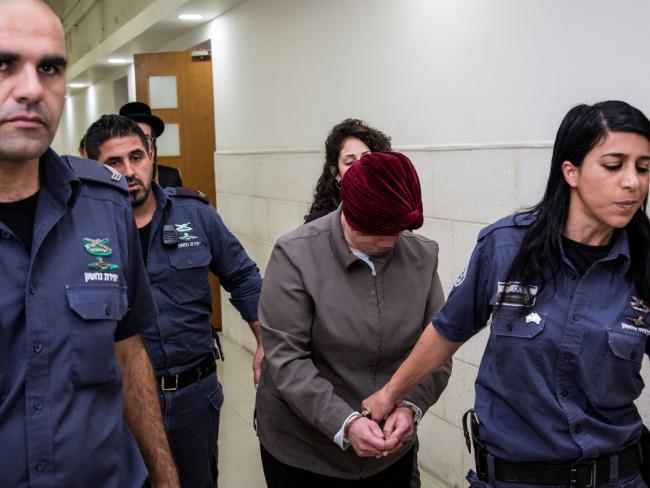 Alleged sex predator Malka Leifer has been declared fit to face extradition proceedings in Israel, delighting her accusers in Melbourne who had despaired that she would ever appear before an Australian court.

The former principal of the Adass Israel ultra-Orthodox Jewish school has fought for nearly six years to avoid being put on a plane by claiming she was mentally unfit to participate in any court hearings.

But a court-appointed panel of psychiatrists advised a Jerusalem judge late on Tuesday that Ms Leifer was fit to stand trial, paving the way for the extradition case to proceed.

Judge Chana Miriam Lomp received the panel’s report saying Ms Leifer had been faking her condition and rejecting previous psychiatric assessments. In a heated exchange in the court on Tuesday night (AEDT), Ms Leifer’s lawyers asked the court to reject the report of the psychiatric panel; the judge refused.

She granted their request for the defence to cross-examine the psychiatrists, which will take place next month. The prosecution has asked the court to set a date for the extradition hearing.

The 54-year-old was not in court for her moment of truth. Nor were the three sisters she is alleged to have groomed and abused. But following the proceedings in Melbourne, the oldest of the three, Nicole Meyer, said the finding marked a turning point in the case.

Read the article by Irris Makler and Jamie Walker in The Australian.