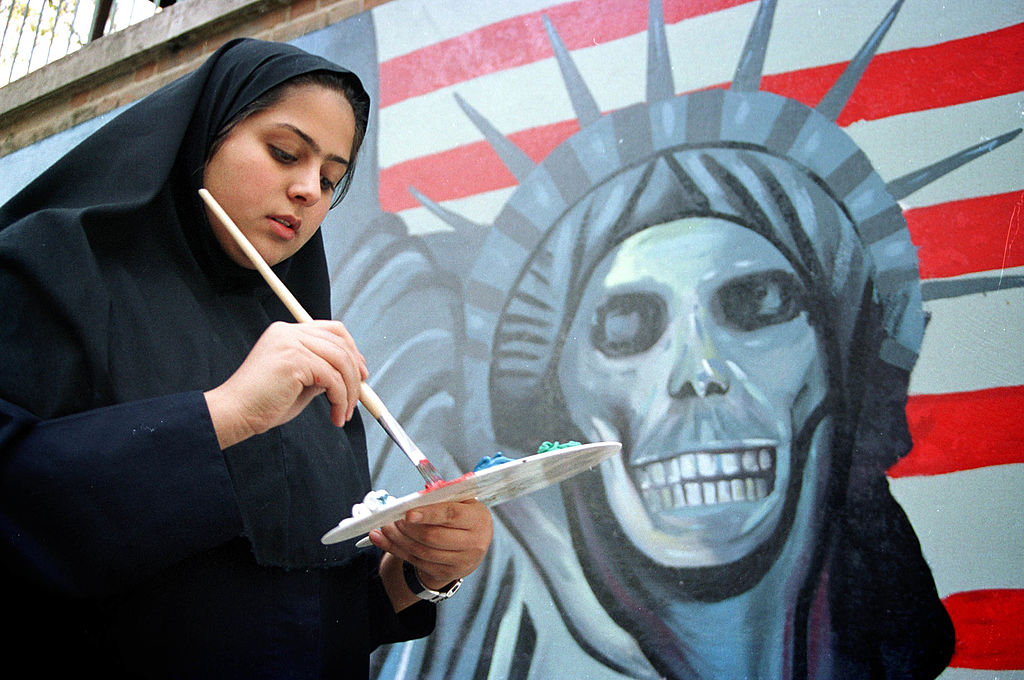 The US and Iran are hostages of history

During the recent flare-up between the United States and Iran, US President Donald Trump tweeted that he was prepared to bomb ‘52 Iranian sites (representing the 52 American hostages taken by Iran many years ago)’. Some of these targets, he added, would be ‘important to Iran and the Iranian culture’, suggesting that he was willing to strike Iranian national heritage sites.

Trump’s tweet indicates that his entire Iran policy is rooted deep in the past, as if actions taken today represent a belated response to wounds inflicted long ago. If so, his administration has something in common with the Iranian regime, which has long dwelled on the real and perceived wounds of bygone eras.

After all, Iranians (and many others) point out ad nauseam that the US had a hand in the 1953 coup that deposed the democratically elected prime minister, Mohammad Mosaddegh, and installed the regime of Mohammad Reza Shah Pahlavi, which itself was toppled in the 1979 Islamic Revolution. Likewise, Iranians note repeatedly that the US assisted Saddam Hussein during Iraq’s ruthless war against Iran in the 1980s.

Listening to the litany of grievances on both sides, it’s difficult to avoid the impression that both the US and Iran are hostages of history. Obsessed with the real or imagined injustices of the past, each finds it impossible to move forward. In Iran, the US is still the ‘Great Satan’, just as Iran remains the quintessential bête noire for many in the American foreign-policy establishment.

Although there are real issues of contention between the two countries, the US–Iran conflict has long since broken the bounds of rationality. It persists because it serves domestic political interests in each country. Iranian hardliners benefit enormously from having such a visible enemy against which to mobilise. As tensions have escalated in recent years, their position has been strengthened. The regime has increasingly used the perceived US threat as a pretext to repress its own people and to foment chaos across the region. For every voice in the US advocating regime change in Iran, there are Iranians seeking to defend the regime by any means necessary.

Read the article by Carl Bildt on The Strategist.