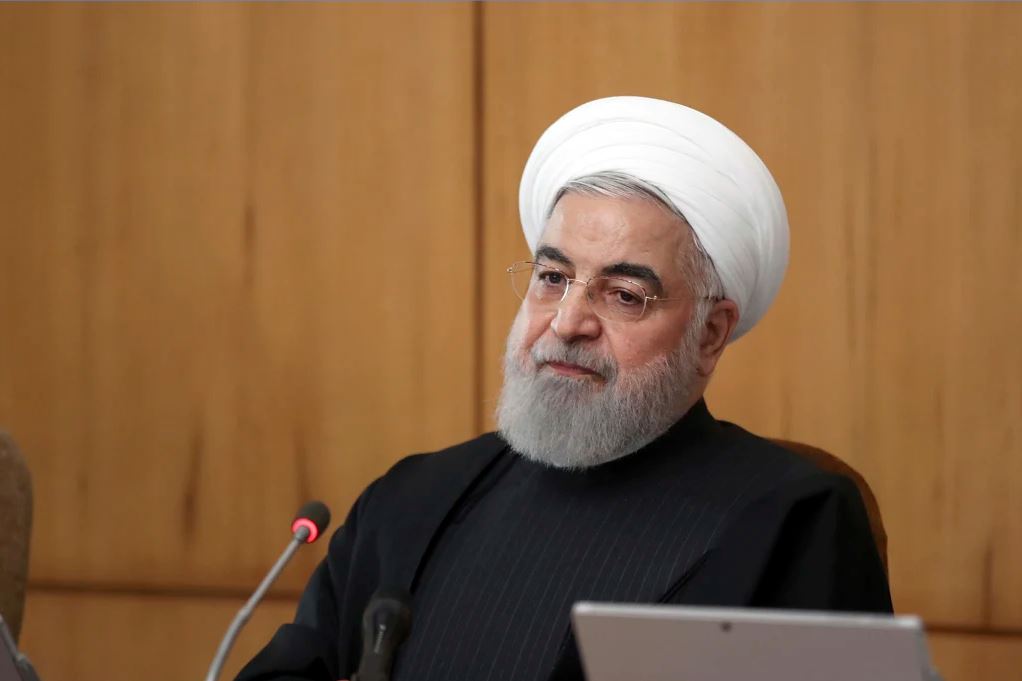 If the administration of President Donald Trump did indeed try to bully Europe into doing the right thing on Iran’s dangerous brinkmanship, this reflects poorly on both sides.

Threatening Germany, France and Britain with a tariff on automobile exports to the US is the diplomatic equivalent of a nuclear option – the more egregious for being invoked against close allies.

But while the Europeans certainly didn’t deserve to be blackmailed by Washington, their invertebrate response to blackmail by Tehran dilutes sympathy for their predicament.

The influence of the tariff threat on the European decision to trigger a dispute mechanism in the 2015 nuclear deal with Iran is hard to know. They met earlier such bluster by Trump with warnings of their own: Only a few months ago, the European Union’s trade commissioner was pledging retaliation against any US tariffs on automobiles.

Sadly, the Europeans have not been so dauntless in the face of intimidation by the Islamic Republic. From the moment last May when Iran announced it would no longer abide by the enrichment limits in the nuclear deal, also known as the Joint Comprehensive Plan of Action (JCPOA), the Europeans have tended to cut Tehran some slack, when stern warnings were warranted. This accommodation encouraged the regime to progressively discard the JCPOA’s restrictions, while the leaders in Berlin, Paris and London wrung their hands.

The Europeans seem to have persuaded themselves that Iran’s actions were a natural, perhaps even justifiable, reaction to Trump’s unilateral withdrawal from the nuclear deal the previous year. In their anxiety to keep the deal alive, and give their companies access to business deals worth hundreds of billions of dollars, the Europeans lost sight of the JCPOA’s purpose: to prevent Iran from becoming a nuclear threat.

Read the article by Bobby Ghosh in the Brisbane Times.