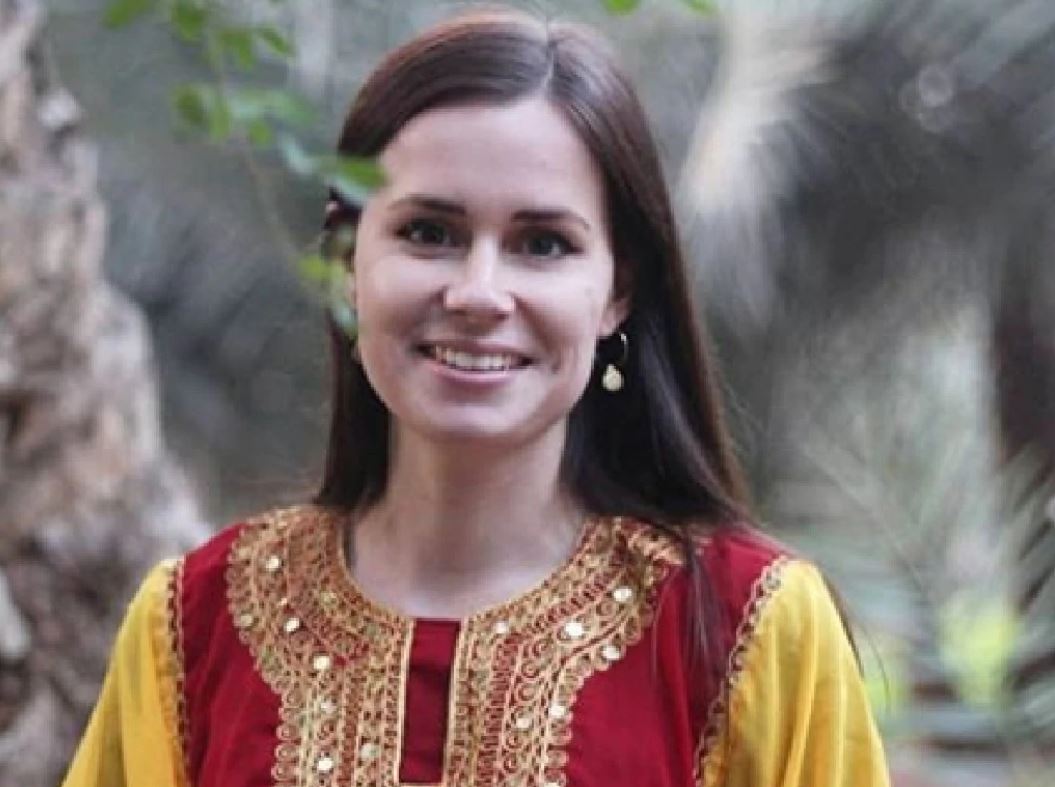 Australian detainee says she rejected invitation to spy for Iran

An Australian university lecturer jailed in Tehran says Iran tried to recruit her as a spy in exchange for her release, an offer she rejected in a letter smuggled out of prison.

Cambridge-educated Kylie Moore-Gilbert begged to be allowed to leave the restrictive unit where she has served periods in solitary confinement.

In letters smuggled out of her cell in Evin prison, she said she felt “abandoned and forgotten” and claimed Iran tried to recruit her as a spy.

Dr Moore-Gilbert, who most recently worked as a lecturer in Islamic studies at the University of Melbourne, was arrested in September 2018 while at an educational conference and later convicted of espionage.

She is serving a 10-year sentence but has described being shown two conflicting sentences: one outlining 13 months’ imprisonment and the other a decade-long term.

Ten letters seen by British media outlets, written in crude Farsi, were sneaked out of the prison.

In a letter to her “case manager”, Dr Moore-Gilbert wrote: “Please accept this letter as an official and definitive rejection of your offer to me to work with the intelligence branch of the Iranian Revolutionary Guard Corps.

“Under no circumstances will I be persuaded to change my decision.

“I am not a spy. I have never been a spy and I have no interest to work for a spying organisation in any country. When I leave Iran, I want to be a free woman and live a free life, not under the shadow of extortion and threats.”