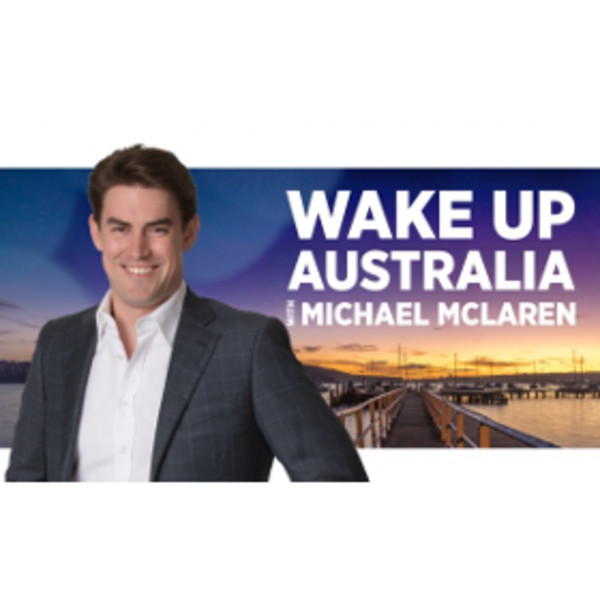 75th anniversary of the liberation of Auschwitz

Michael speaks to Vic Alhadeff, Chief Executive Officer of the NSW Jewish Board of Deputies, as survivors prepare to visit Auschwitz on the 75th anniversary of its liberation.

The Auschwitz concentration camp was a complex of over 40 concentration camps operated by Nazi Germany in occupied Poland during World War 11 becoming a major site of the Nazis’ Final Solution to the Jewish Question.

Those not gassed died of starvation, exhaustion, disease, individual executions, or beatings. Others were killed during medical experiments.

As the Soviet Red Army approached Auschwitz in January 1945, toward the end of the war, the SS sent most of the camp’s population west on a death march to camps inside Germany and Austria.

Soviet troops entered the camp on 27 January 1945, a day commemorated since 2005 as International Holocaust Remembrance Day.

Listen to the podcast with Michael McLaren interviewing Vic Alhadeff on 4BC Radio.