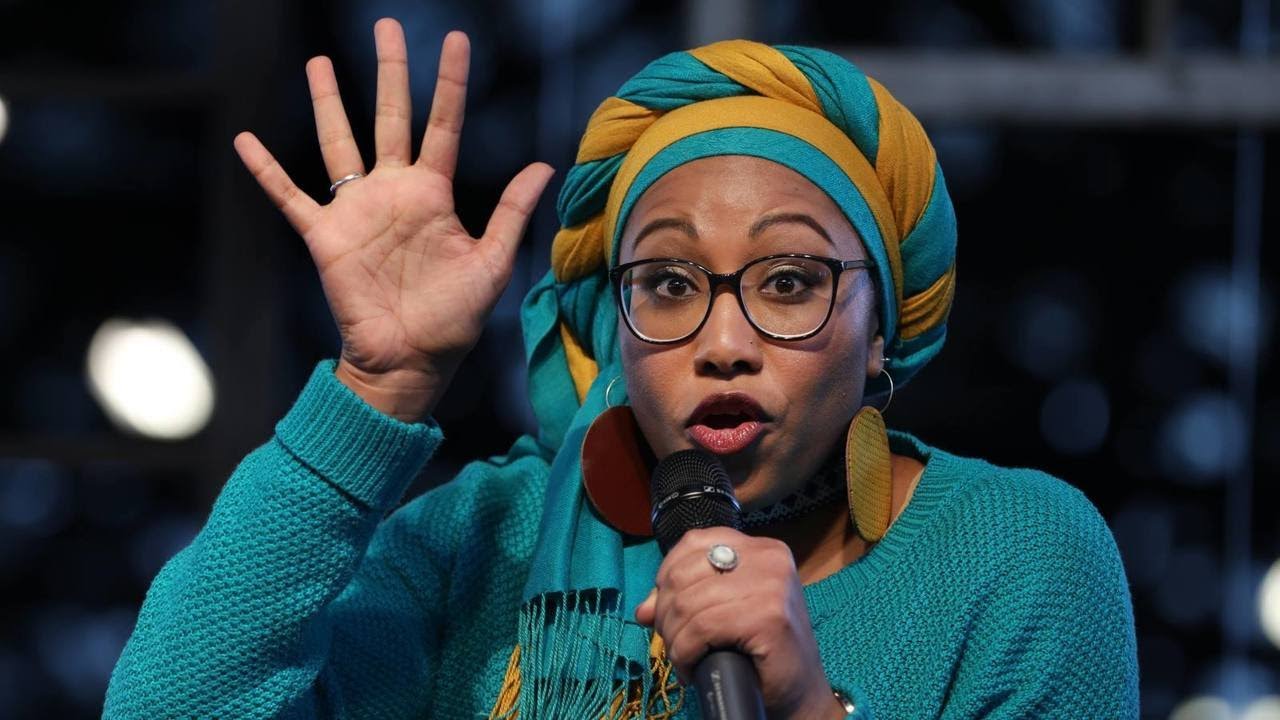 Outspoken Muslim activist Yassmin Abdel-Magied has been awarded a $20,000 grant from the Australian public purse to spend half a year writing a book in Paris.

Controversial Muslim activist Yassmin Abdel-Magied has been handed $20,000 from the public purse to spend six months writing a book – and not even on home soil.

Instead, taxpayers will pay for the outspoken Sudanese-Australian to spend half a year at an artists’ studio in Paris next year.

The Australia Council for the Arts awarded the hefty sum to the 28-year-old under the “international development”.

Abdel-Magid, who fled to London in 2017 after a series of controversies including an Anzac Day tweet that caused national outcry, plans to write a nonfiction book.

The activist who once described herself as “Australia’s most hated Muslim” announced she had received the grant on Twitter.

“To be honest when applying, I wondered if the panel would take into account the blowback they would get for awarding me a grant and elect not to because of it,’ she wrote.

“It actually blew me away that despite knowing it would annoy folk, I was still fortunate enough to be awarded the opportunity.

“I guess there is some hope, hay? Things aren’t so black and white / straightforward with my relationship with Australia, but I’m always actually grateful that I am a citizen of a country where opportunities like this are available.”

She then quipped: “I’m gonna have to write a banger of a book now, aren’t I!”