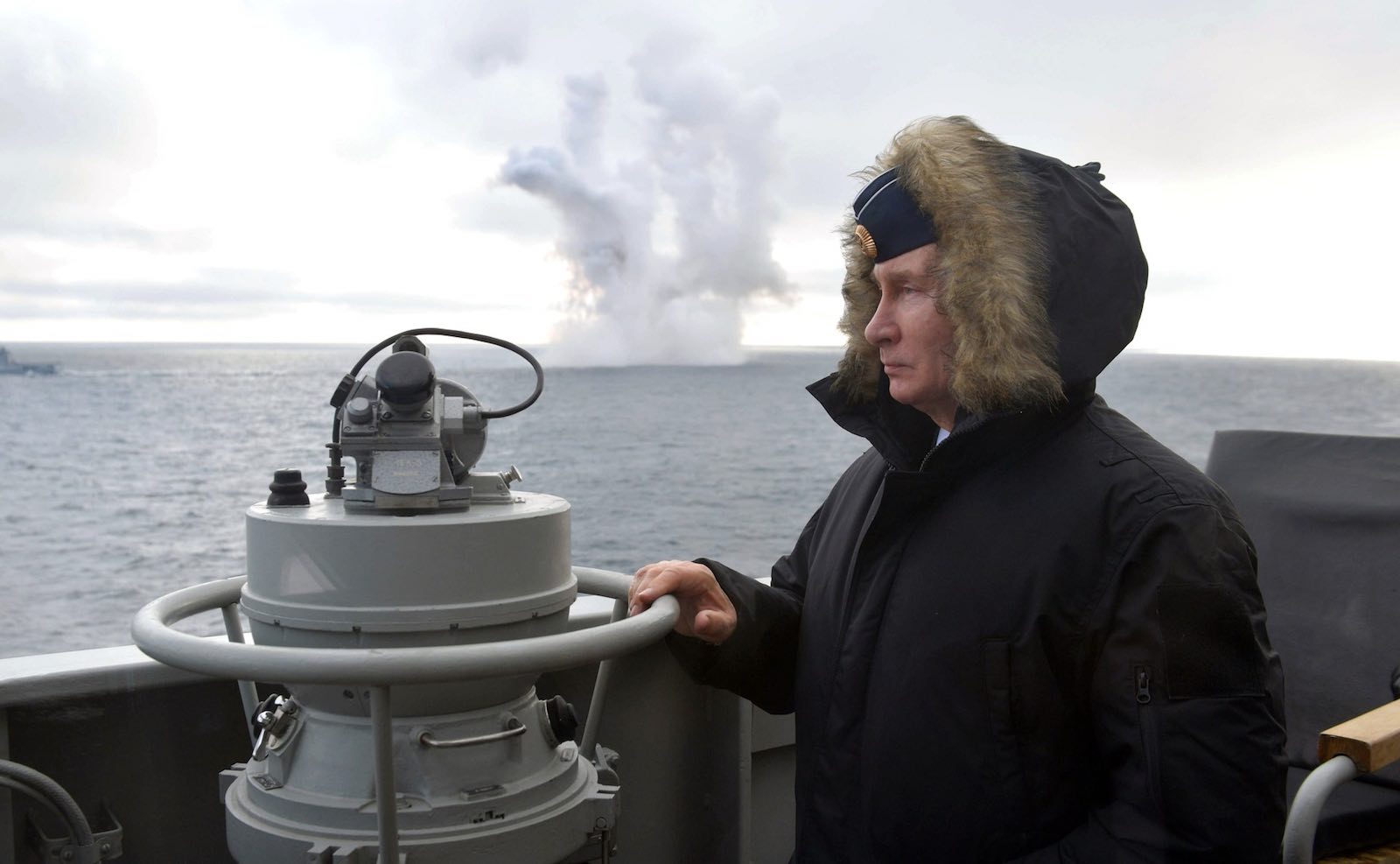 Through military and diplomatic manoeuvres, Russia has signalled its stance on further US intervention in the region.

Recent revelations make it clear that Iran’s willingness to confront the US following the strike that killed Maj. Gen. Qasem Soleimani in Baghdad was not driven just by a mix of domestic considerations and a compelling desire to retaliate. Iran’s bluntly open challenge to the US may have been backed by another major military power: Russia.

The news that least 11 US defence personnel sustained light injures as a result of missile strikes carried out by Iran’s Islamic Revolutionary Guards Corps (IRGC) did more than undermine optimistic statements by US President Donald Trump. It also raised questions about how Iran managed to launch such a well-coordinated series of attacks.

Even limited open-source data, including unclassified satellite imagery, suggests high-precision hits of selected targets intended (a) to demonstrate the lethality of Iran’s enhanced tactical missile strike capability and its capacity to inflict damage on physical infrastructure, and (b) to keep human fatalities to a minimum. Iran’s missiles were likely equipped with satellite guidance and target-tracking capabilities with access to one of the global navigation satellite systems.

Iran has no independent orbital group of satellites, and access to US GPS/NAVSTAR or European GNSS (Galileo Global Navigation Satellite System) is denied to the Iranian military. The only other systems available to Iran would be Russian GLONASS or Chinese BeiDou. It is likely that that IRGC relied on one of these for precision targeting.

Read the article by Alexey Muraviev in The Interperter.