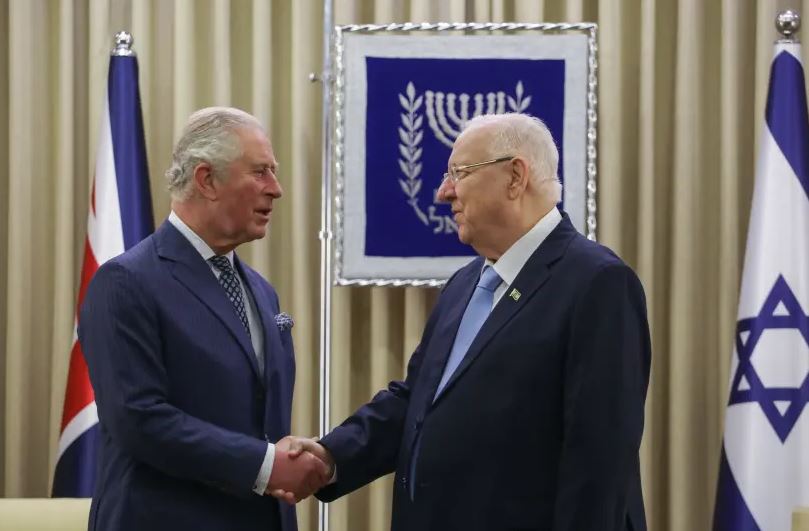 An old forgery that has been used to justify the persecution of Jews is now up for sale on the web, writes Vic Alhadeff.

Imagine that there was a book which accused Christians of being so stupid that they would massacre each other. Which claimed there was a secret plot to control children’s brains, the media, the banks and our education system.

Which branded Catholics as an enemy.

Which maintained there was a plan to hijack the medical profession so that Christian lives could be destroyed. Churches would be demolished. And ultimately, the world would be taken over by an evil force.

Unfortunately, there is such a book.

Every one of these wild allegations is directed against Jews in one of the most vile anti-Semitic texts ever published. Not only that, but it is being sold worldwide by none other than Amazon.com.

Worse, if you click on the Amazon.com website, you will be confronted by random reviews from random voices applauding this outrageous book.

A recent review, dated 2019, shockingly states that the book is “highly recommended for anyone with historical interests and how we got to where we are as a society, there really are puppet masters tugging at the strings to shape the future”.

Just in case you weren’t sure.

The book is The Protocols of Zion.

Read the article by Vic Alhadeff in The Daily Telegraph.