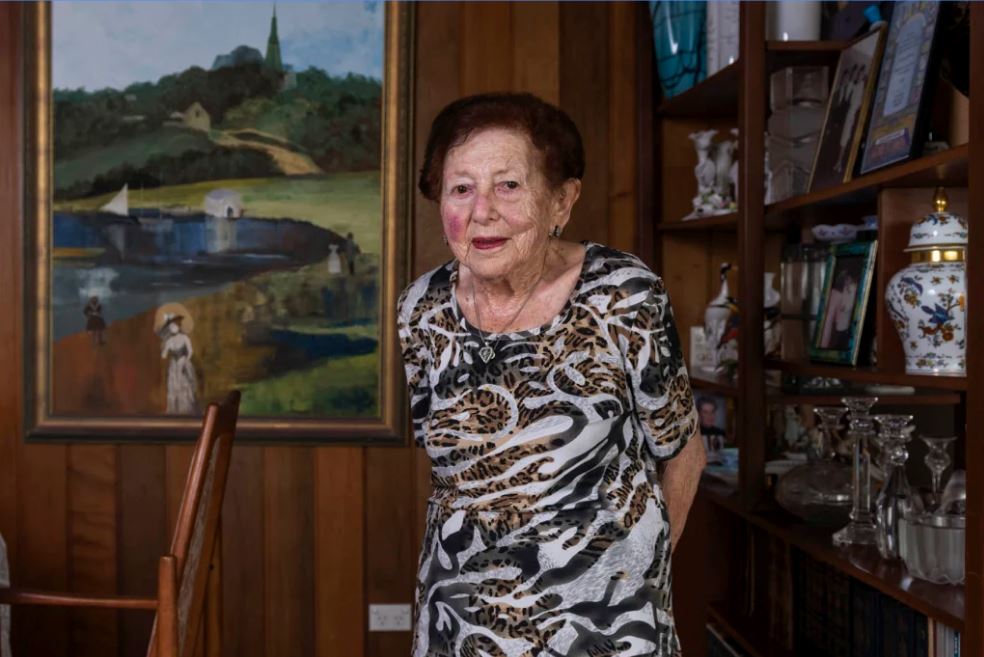 It was a malfunctioning gas chamber that delivered Yvonne Engelman a miracle escape from the site of the largest mass murder in the world’s history.

A desire for distance from the horrors of Auschwitz propelled the orphaned Jewish girl to a strange continent on the other side of the globe, where seaside Maroubra in Sydney would eventually become home.

But on Monday the 92-year-old will return to the concentration camp that still stirs memories of the “smell of burning human flesh” for a ceremony marking the 75th anniversary of its liberation.

Of the 6 million Jews who were systematically killed by Nazi Germany during the Holocaust, more than 1.1 million were murdered at Auschwitz.

Mrs Engelman will be one of three Australians to return to the site of the death camp in Poland for Monday’s ceremony, among a thinning delegation of 200 Auschwitz survivors travelling there from all over the globe.

It is potentially the last major anniversary of the liberation that will have living survivors present.

They will be joined by world leaders from more than 50 countries, and an Australian delegation including the president of the Senate Scott Ryan and ambassador to Poland Lloyd Brodrick.

“I’ve been back there before and it was very traumatic; it brings back all these terrible memories and no one can really understand,” Mrs Engelman said.

Read the article by Carrie Fellner in The Sydney Morning Herald.