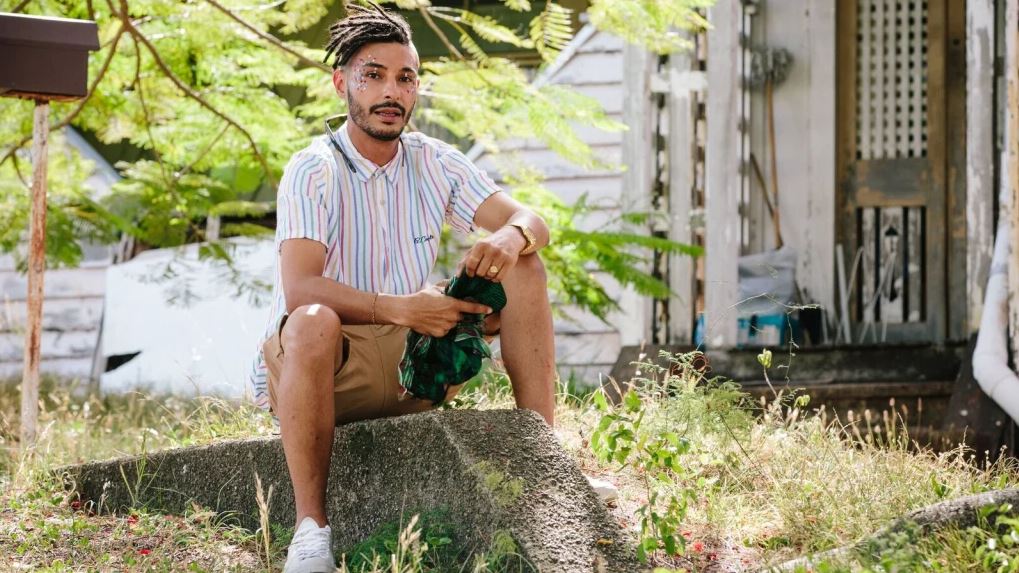 ‘I thought he was being sent to war’: Refugee shares trauma onstage

Iranian-born Nima Doostkhah grew up hearing the sounds of air raid sirens, seeing his city fall into darkness and feeling the rumble of a bomb hitting the ground.

Born in beautiful but war-torn Esfahan during the Iran-Iraq war, he spent his early childhood witnessing bombings.

Now Doostkhah and the rest of the cast of new La Boite Theatre Company piece The Neighbourhood are sharing their journeys from fleeing their homelands to seeking refuge in Australia.

Talking with Brisbane Times, the 36-year-old recalled the moment he last saw his brother – who was at risk of being sent to check for mines during the war – in Iran.

“There was a weird moment, the morning he was leaving but they kept it hushed … I was woken up in the early hours of the morning and I was told to spend time with my brother,” he said.

“In my mind with everything that was going on, I thought he was being sent to war.

“There was that anxiety that had built up in me and I won’t ever forget that feeling of not wanting to let go of him.

“He ran away from Iran before he was thrown in the truck and taken and we didn’t have much contact with him for a few years while he was transiting from Iran to Pakistan, Afghanistan and India to get to [Australia].”