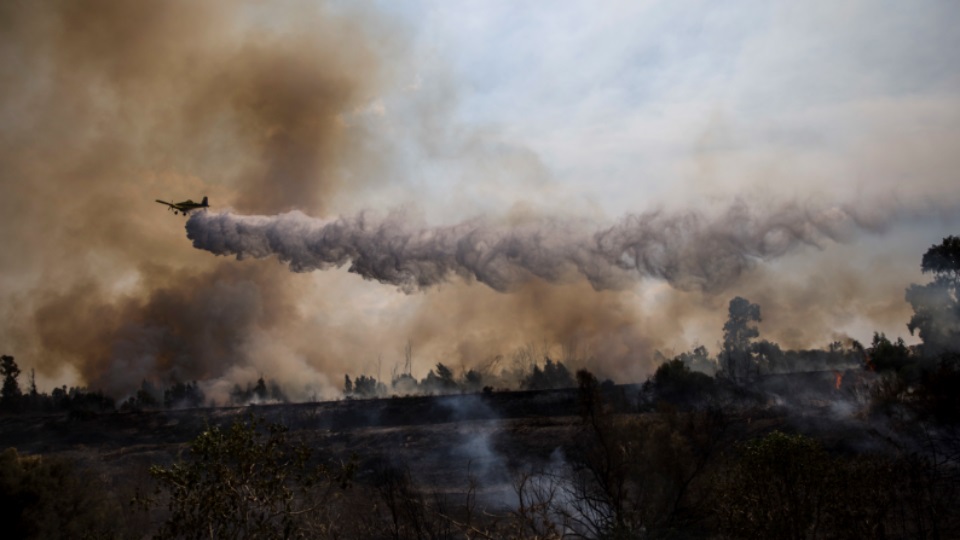 Israeli warplanes have struck Hamas strongholds in Gaza as retribution for a wave of unmanned balloons equipped with incendiary devices released on the wind from the Palestinian enclave.

There were no reports of injuries from the airstrikes in southern Gaza Strip on Saturday.

Blaming Hamas, the military said it considers “any kind of terror activity with great severity and will continue operating as necessary against attempts to harm its civilians”.