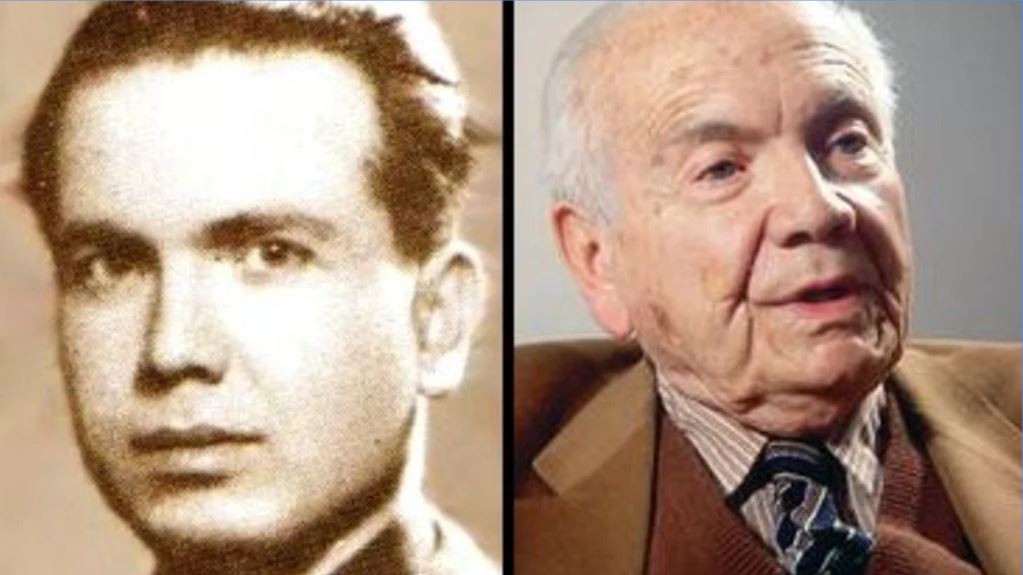 The extraordinary courage of ordinary people during dark times

Mihrinissa Ulkumen was heavily pregnant when bombs crashed through her roof. Petite and dark-haired, she sustained critical injuries, putting both her own life and that of her unborn son in grave danger.

It was the summer of 1944 and Mihrinissa’s husband was Selahattin Ulkumen, the 30-year-old Turkish Consul-General on Rhodes Island and a practising Muslim. The Gestapo had arrived days earlier and issued orders for all Jewish males over the age of 16 to present themselves at the former headquarters of the Italian Air Force with their identity cards – ostensibly to register for “temporary transportation to a small island nearby”.

The following morning, SS officers seized the documents and instructed the community president to summon all wives and daughters – failing which the men would be shot – and to bring their jewellery, personal items and enough food for a few days.

Aware of the Nazis’ liquidation of Jewish communities across Europe, Ulkumen intuitively understood that their objective was to also annihilate the Jewish community of Rhodes. He was aware too that 42 of the Jews of Rhodes had Turkish origins, and he resolved to do what he could to save them.

I went to the commander and asked him to release the Turkish citizens,” he recounted later. “The commander said Germany needed manpower. But I knew their purpose – to kill them in the gas chambers. I objected. Turkish law didn’t differentiate between whether a citizen was Jewish, Christian or Muslim. I said it would cause an international incident.”

Read the article by Vic Alhadeff (CEO, Jewish Board of Deputies) in the Brisbane Times.