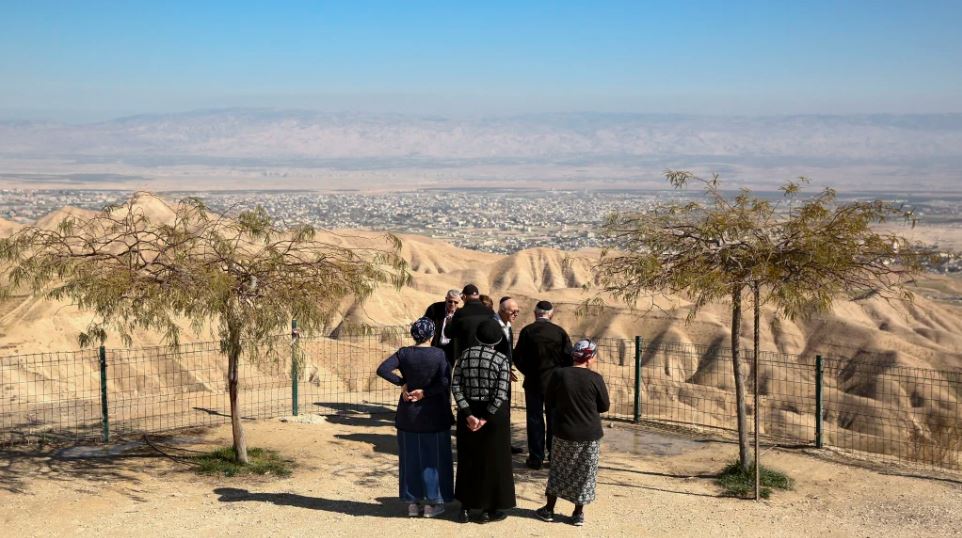 London: Less than a month after being sworn in, US President Donald Trump welcomed Israeli Prime Minister Benjamin Netanyahu to the White House with a bold promise: He would broker a peace accord between the Israelis and the Palestinians — the diplomatic unicorn that had eluded half-a-dozen of his predecessors.

“I think we’re going to make a deal,” Trump said in 2017. “It might be a bigger and better deal than people in this room even understand.

“As with any successful negotiation, both sides will have to make compromises. You know that, right?” he added, turning to his guest.

Netanyahu grinned. “Both sides,” he replied.

The Israeli leader will return to the White House for meetings on Monday and Tuesday, and Trump is expected at last to lay out the details of that long-awaited plan. Netanyahu said he hoped to “make history” on the visit.

But far from a bold effort to bring old enemies together — one that demands painful concessions from both sides — Middle East experts expect the plan to be mainly a booster shot for Netanyahu’s desperate campaign to stay in power.

Benny Gantz, again Netanyahu’s rival in Israel’s third election in less than a year, will have his own separate meeting with Trump on Monday. He had at first resisted the invitation, fearing a political trap in which Netanyahu would get to play the statesman while Gantz would look puny by comparison. But analysts said he could not afford to snub the President, given Trump’s enduring popularity in Israel.

Read the article by Mark Landler in The Age (from The New York Times).