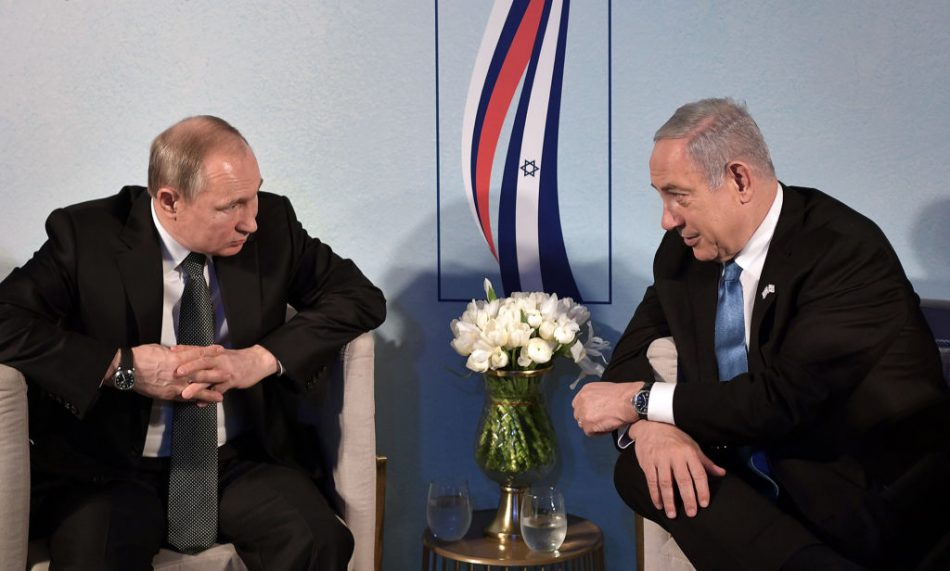 Auschwitz and the politicisation of history

Looming over this year’s commemoration of the liberation of Auschwitz at Yad Vashem, the Holocaust memorial in Jerusalem, were two contradictory impulses that lay behind the creation of the Jewish state: cosmopolitanism and nationalism. A painful dialogue between these perspectives marked the event, reflected in the utterances of the officials who attended and the objections of those who stayed away.

In opening the ceremony, Israeli Prime Minister Benjamin Netanyahu set the tone for what was to come. He described Auschwitz as ‘an abyss’ and Jerusalem as ‘a peak’, with the former representing ‘enslavement’ and ‘death’ and the latter epitomising ‘freedom’ and ‘life’. To give meaning to the lives of those murdered in the Holocaust, he sought to link their deaths to Israel’s founding just a few years later. But in doing this, he risked presenting the massacre of the Jews as a necessary staging post on the ‘marvelous journey of the revival of our people’. Rather than presenting the fate of Europe’s Jews as a reason to renew the struggle against hatred and genocide everywhere, he focused more narrowly on the interests of the state of Israel and concluded his remarks with a battle cry against Iran.

The choice between cosmopolitanism and nationalism has always been an especially difficult one for Jews. Historically, the exclusion of ‘wandering Jews’ from official life meant that they were de facto ‘citizens of nowhere’, and thus cosmopolitan by default. Yet precisely for that reason, many Jews went on to become ultra-nationalists in the countries into which they were eventually assimilated. A quintessential example was the Austrian writer Stefan Zweig, who as a young man initially welcomed World War I as an opportunity to fight for his country. The same contradictory sentiments are now bound up in Israel’s national identity, animating an abiding tension between democracy and the desire to provide a Jewish homeland.

The foreign speakers at Yad Vashem this year also embodied this conflict between nationalism and cosmopolitanism. Russian President Vladimir Putin decried the weaponisation of history, before doing exactly that, claiming (not inaccurately) that the Holocaust was carried out not just by Germans but also by European collaborators who ‘were often crueler than their masters’. Not surprisingly, he directed this charge specifically at Ukraine, Lithuania and Latvia—all countries with which Russia has a troubled relationship.

Read the article by Mark Leonard, director of the European Council on Foreign Relations on The Strategist.