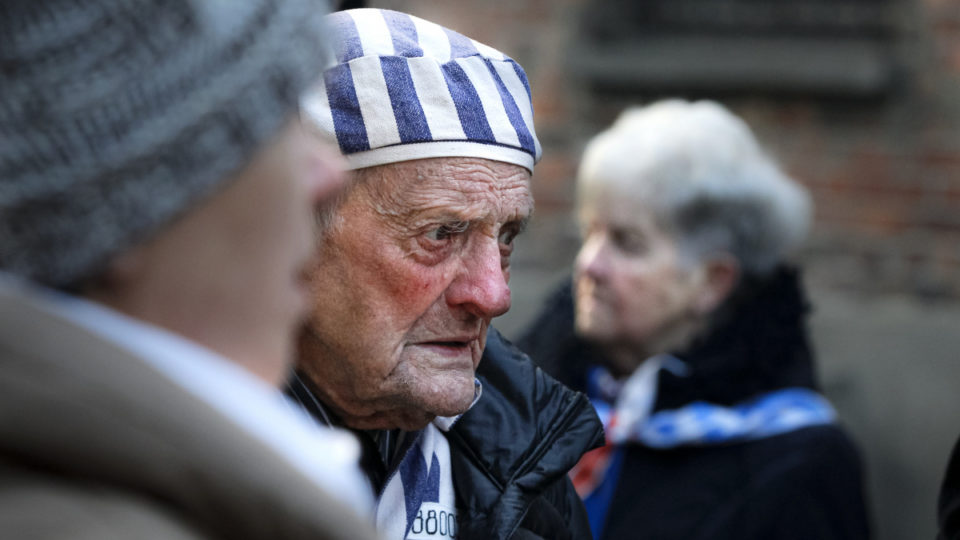 Survivors of Auschwitz-Birkenau have prayed and wept as they returned to the World War II death camp to mark the 75th anniversary of its liberation.

About 200 survivors returned to the camp on Monday, many of them elderly Jews who had travelled from Australia, Israel, the US, Peru, Russia and Slovenia.

“We have with us the last living survivors, the last among those who saw the Holocaust with their own eyes,” Polish President Andrzej Duda told those at the commemoration, which included the German President and Jewish, Christian and Muslim leaders.

“The magnitude of the crime perpetrated in this place is terrifying, but we must not look away from it and we must never forget it,” Mr Duda said.

Many of those who returned on Monday lost parents and grandparents in Auschwitz or other Nazi death camps. They leant on children and grandchildren for support as they walked through the place where they had been brought in on cattle cars and suffered hunger, illness and near death.

They said they were there to remember, to share their histories with others, and to make a gesture of defiance toward those who had sought their destruction.

Most of the 1.1 million people murdered by the Nazi German forces were Jewish, but among those imprisoned at the death camps were also Poles and Russians. They were also remembered at Monday’s ceremony – where survivors warned about the renewed global growth of anti-Semitism.