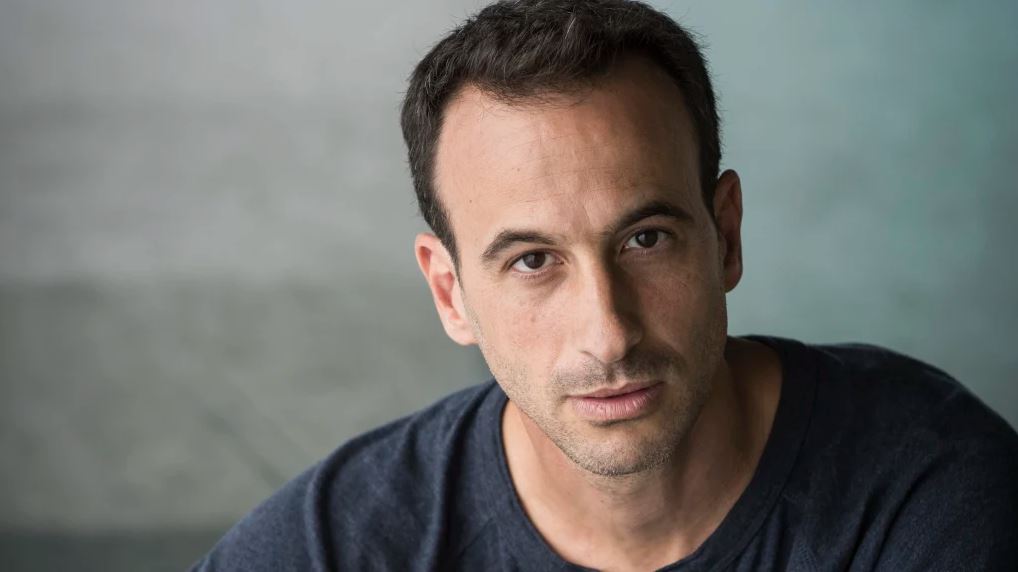 Acclaimed choreographer holds up twisted mirror to our times

Hofesh Shechter was a shy boy. He was seven when he started folk dancing on Friday afternoons in his Jerusalem school hall, recalls the 44-year-old Israeli choreographer, who for almost two decades has lived in London, where he runs his eponymous dance company.

“It was a horrific experience for me to move, together with and in front of other
people. I wanted to feel comfortable with other people. I thought, ‘Why can’t I be free’”

His parents had separated and Shechter and his brother remained with their father. “My mother left me when I was two years old,” Shechter reflected in his 2009 dance work The Art of Not Looking Back. “It’s like having a bucket with a hole. No matter what you pour in, it’s always empty.”

Today, Shechter says the bucket metaphor also reflects his questioning of the
performing arts, the “danger of being validated by an audience; the illusion of
fullness”. Later in childhood, he resumed contact with his mother, seeing her as more of an aunt figure.

Shechter’s high-energy work Grand Finale, which comes to the Sydney Opera House
after its Australian premiere at Adelaide Festival, segues between a tribalistic
celebration of life and dystopian shadows. At one point, some dancers suddenly turn limp and lifeless, their bodies choreographed across the stage by fellow dancers.

Oppressive concrete-looking blocks tower over them all. Musicians play at various places on the stage. Shechter credits designer Tom Scutt for making an association with a string ensemble that reportedly sank with the Titanic while playing the hymn Nearer My God to Thee: musicians are “holding the human flame together”, playing with dignity, unaffected while human chaos reigns around them.

Read the article by Steve Dow in the Brisbane Times.