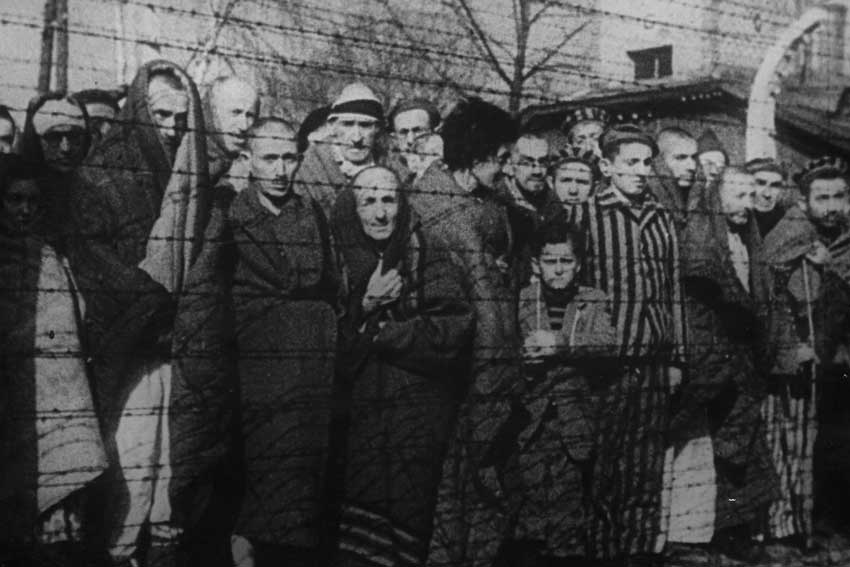 Remembering Holocaust is ‘a duty’

Persecution on the rise again as the world remembers

Pope Francis said remembering the millions of men, women and children who perished in the Holocaust is a call for the world today to reflect and commit to not repeating the atrocities of the past.

Speaking to pilgrims in St Peter’s Square on 26 January, the Pope said that “in the face of this immense tragedy, this atrocity, indifference is inadmissible, and remembering is a duty.”

“We are all called to have a moment of prayer and reflection, each one saying in his or her own heart, ‘Never again, never again!’” the Pope said.

International Holocaust Remembrance Day is observed around the world on 27 January, which marks the 75th anniversary of the liberation of Auschwitz-Birkenau concentration camp in Oswiecim, Poland.

Operated from 1940 to 1945, Auschwitz was the Nazi’s largest camp and consisted of three parts: Auschwitz I, where many were imprisoned and murdered; the Birkenau extermination camp — also known as Auschwitz II — and Auschwitz III (Auschwitz-Monowitz), an area of auxiliary camps that included several factories.

In 1942, Auschwitz became the site of the mass extermination of over 1 million Jews, 23,000 Roma, 15,000 Soviet prisoners of war and thousands of Polish citizens of different nationalities.

The Nazi’s systematic persecution and genocide led to the deaths of 6 million Jews in Europe.

Read the article by the Catholic News Service in The Catholic Weekly.