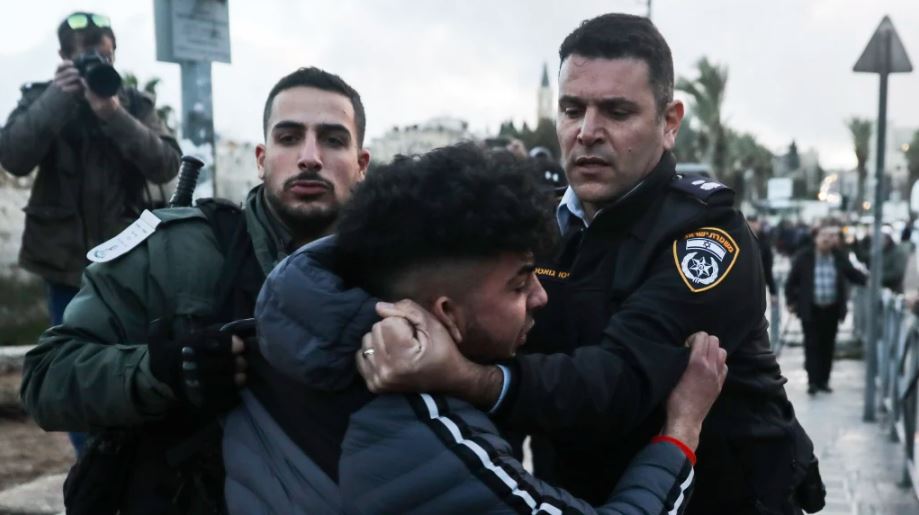 Jerusalem: Israel has postponed a move to annex large parts of the West Bank, a government minister said on Wednesday, a day after Prime Minister Benjamin Netanyahu vowed to quickly act on the Trump administration’s Mideast plan despite fierce Palestinian opposition.

Netanyahu had said the Cabinet would vote on Sunday on extending Israeli sovereignty to dozens of Jewish settlements as well as the Jordan Valley, a move that risks provoking a harsh backlash from the Palestinians and the international community.

But he appears to have put annexation on hold to explore the legal ramifications and to coordinate it with the United States.

Tourism Minister Yariv Levin told Israel Radio that a Cabinet vote on annexing territories on Sunday was not technically feasible because of various preparations, including the need to consult Israel’s attorney general.

Israel has not had a permanent government in a year, following two inconclusive elections, and it’s unclear if a caretaker government can embark on such a move.

David Friedman, the American ambassador to Israel, told reporters that a joint US-Israeli committee would need to ensure that the extension of Israeli sovereignty matches up with a “conceptual map” released by the administration showing the borders of a future Palestinian state.

Read the article by Ilan Ben Zion in The Age.