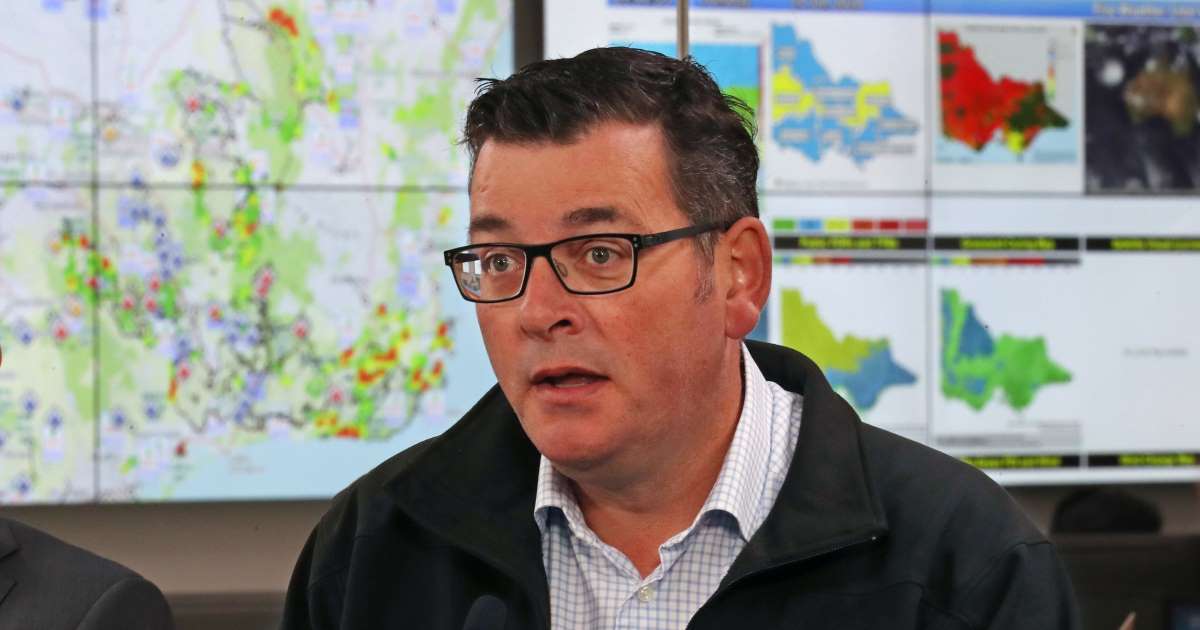 ‘Tear down this Nazi hate’: Victorian Liberals move against swastikas

Police in Victoria would have powers to tear down Nazi flags and jail extremists caught flying the hate symbol under new laws to be pushed in State Parliament by the Victorian Liberals within weeks.

The party says a rising tide of religious and racial hatred and targeted attacks on minorities in Victoria need a stronger legal response and will demand laws carrying up to six months behind bars for racists who display the Nazi standard or other hate material.

Opposition police spokesman David Southwick said the laws would send a strong message that the Victorian community would not tolerate hate.

Mr Southwick will move an amendment in Parliament to the state’s main piece of anti-hate speech legislation, the Racial and Religious Tolerance Act, to include a clear ban on the public display of the swastika and other Nazi symbols.

The amendment, if supported by the Andrews Labor government, would enable Victoria Police to remove and confiscate items that breach the ban, allowing police to tear down Nazi flags when they see them.

The proposed laws would apply only to those who intend to incite hate or physical violence and would also contain safeguards for legitimate use of the historic symbol, including for education, research and artistic purposes.

Read the article by Noel Towell in The Age.