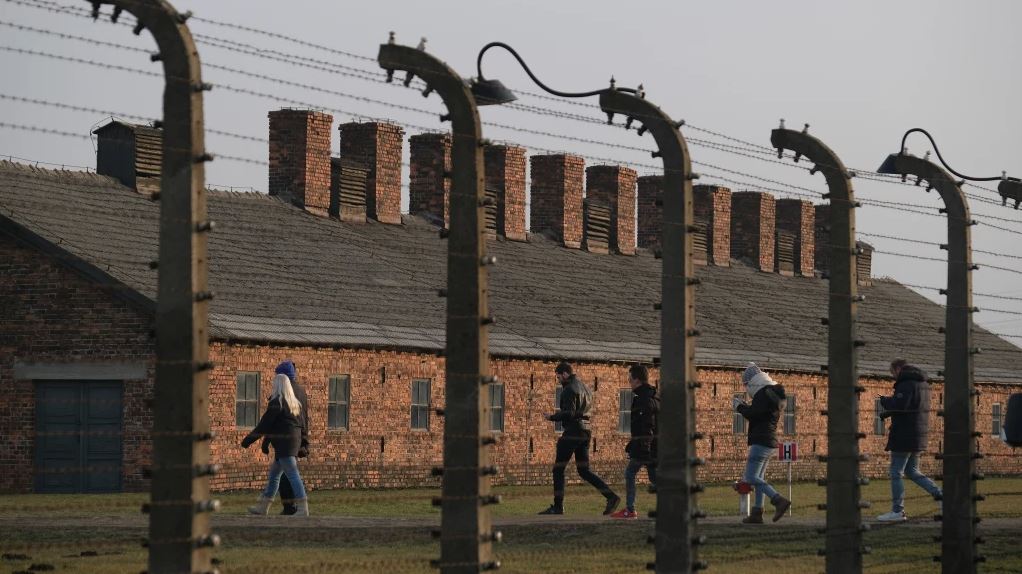 Protecting Victorians from the ultimate symbol of hate

Like many places around the world, Victoria has laws designed to stop the provocation of racial or religious-based hatred or violence. Our community is proudly inclusive and tolerant, but our current anti-vilification laws are out of date and failing to work as intended. We know they aren’t working because there has been a spike in religious abuse, harassment and intimidation. We have also seen an increase in hateful anti-Semitic graffiti, often depicting the Nazi swastika.

Recently, Victorians and many others around the world commemorated the 75th anniversary of the liberation of Auschwitz by allied forces in World War II. Auschwitz was the largest and most deadly of Nazi Germany’s concentration camps during the Holocaust and remains a painful reminder of the attempted genocide that resulted in the murder of more than 6 million Jews, as well as the systemic persecution of homosexuals and mentally and physically disabled individuals.

The Holocaust remains the greatest evil known to mankind and 75 years on, its pain remains in our community. Melbourne has the largest number of Holocaust survivors in the world on a per capita basis outside of Israel and for this cohort and their families, imagery of the Nazi regime will always elicit excruciating memories of persecution and unimaginable loss.

The Nazi swastika was designed to signify racial supremacy. The swastika was adopted by Adolf Hitler himself, who incorporated the design into his infamous Nazi insignia, saying that it signified “the struggle for the victory of the Aryan man”.

Read the article by  James Newbury and David Southwick in the Brisbane Times.