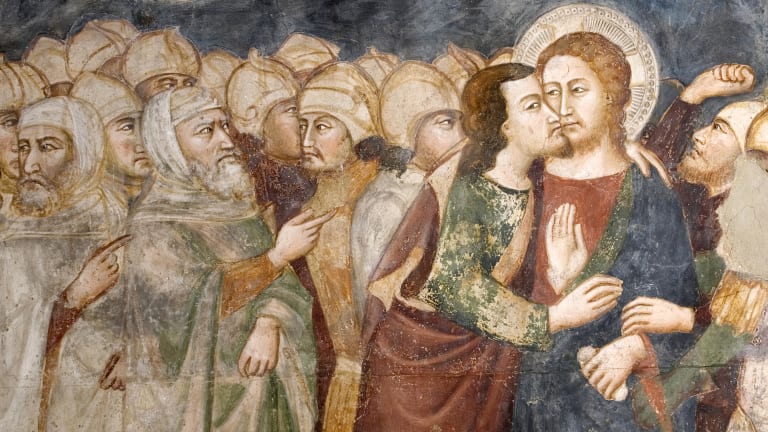 A Christian school apologises for what too many people think the Bible describes as fact:

One of Melbourne’s most elite privates schools has been forced to apologise following complaints it published an anti-Semitic Christmas message.

A spokeswoman for Carey Grammar said the school welcomed people of all faiths.

“Our Principal, Mr Jonathan Walter, has spoken with the staff member who wrote the newsletter piece,” she said.

“The Chaplain, who authored the piece, regrets any unintentional hurt he has caused and would like to retract his statements and apologise to the Jewish community.”

“It is almost beyond belief that this inflammatory and outrageous sermon, full of classic anti-Semitic slurs, was written by a Senior Chaplain at a school in Melbourne,” Dr Abramovich told The Australian.

It is true that the “Jews killed Christ” message has been responsible for some of the worst anti-Semitism, including pogroms in Germany and Russia.

It is also true that the Jews did not kill Christ. The Romans did, as the legal power in Jerusalem at the time.

And it is further true that some Gospel accounts (Mark and Matthew) seem keen to shove more of the blame onto Jewish leaders than Romans, apparently because in the aftermath of the Jewish revolt in 66-74BC they were keen to show the Romans that Christians weren’t revolutionaries, too, and shouldn’t be persecuted. (The late and great Biblical historian Geza Vermes was strong on this point.)