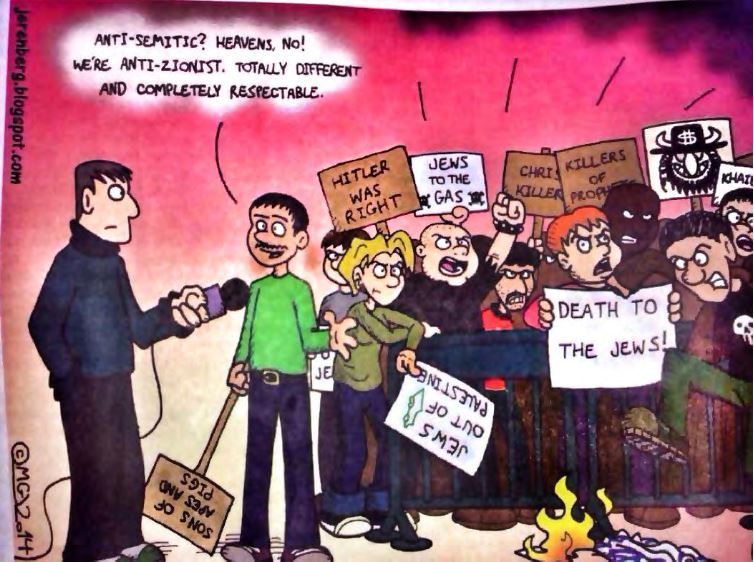 Diary of a Mature Age Student at the University of Sydney

In August of 2019 I decided to go back to the University of Sydney to study English Literature.

I was overwhelmed by culture shock. In my first creative writing seminar the lecturer seemed more inclined to do ‘performance poetry’ than actually teaching us anything. It had a definite political tinge to it. She was the ‘performer’, and it involved a kind of preaching that one might have expected from a brainwashing segment by some kind of weird cult. The lecturer spent a large part of the lecture repeating the words “black” and “queer” in gushing hyperbolic tones.

I have never had a problem with the concepts of blackness and queerness. There is nothing about me that is conservative. Yet this woman’s obvious attempt to influence me made me pull back in resistance. It soon became obvious that this identity politics had already infected the other undergraduate students in my class. My maturity and Jewish sounding name must also have tainted them with suspicion and curiosity and I was sensing unpleasant antagonistic behavior toward me.

There was a lot of negative talk about “capitalism” and much emphasis on “white supremacy”, “white old males” (in a derogatory sense) and one girl actually stamped her Dr Marten boots on my desk to get over the desk prior to performing her “anti-white supremacy and f*** you” poetry. It was getting a bit too much for me. I was feeling too Jewish. Too white. And too old.

By chance I found the list – a BDS supporter list with two of my lecturers including the head of the creative writing department on it. I actually wrote letters to them to question their views, but they did not respond. I was feeling increasingly queasy being at this University. Angry. Uncomfortable. Two weeks prior to finding this list a man had tried to hand me a socialist magazine as I walked past him on campus.

I had seen these people everywhere, posters everywhere. I told him it was strange for me because my family had escaped the Soviet Union. I wasn’t lying. I was hoping that this young man might enlighten me somehow. He told me that they were Trotskyist, not Stalinist, sounding like that should mean something to me, like it should make me relax. Because AT LEAST it wasn’t capitalist. But it meant nothing to me.

I continued the conversation by confirming with him that their group supported BDS. I had previously seen posters and had an idea that they were somehow associated with this anti-Israel activity. I told him that was another reason I couldn’t join them. He replied that “We wouldn’t want you to join us because you are a supporter of genocide”. Hit with a gutful of shock, I managed to reply back something about the barriers being required as a result of terrorism. I assumed this was their problem. I couldn’t really understand what was happening. The three of them walked away with obvious contempt for my views. I was an instant enemy because I didn’t support BDS. My feeling of queasiness was getting stronger.

Then came the BDS poster. “Boycott Puma. Boycott the Israeli Apartheid Football Association.” As I walked into the library foyer that same afternoon, still reeling from this poster and another adjoining poster advocating violence as a means of viable protest, I decided to pick up the University Magazine. I opened to the first page which was the editorial. I began to read;  there it was, “It was the year that the Israeli Apartheid Regime killed 100 Palestinians.”

Shortly after that I came across the Facebook page of the Student Representative Council where posts on 11/12 October 2019 called for an International Day of Action to demand that Puma end its sponsorship of the Israeli Football Association.  It was endless.

I have a strong appreciation now about how the BDS supporters have been manipulating intersectional politics to create a very anti-Israel atmosphere on campus. I left the university that semester because I didn’t want those lecturers looking at my fledgling writing work, which is very personal to me. I have written letters of complaint.

I even wrote to the Prime Minister and got back a letter from the Department of Education. They told me they were going to conduct an enquiry as a result of the information I had provided them. They told me they would be contacting the Vice Chancellor, and that there were certain expectations required by a University, otherwise it could lose it’s registration.

I don’t know if my complaints will lead anywhere. There is a BDS conference currently being advertised to be held on campus in July 2020. Evidently more anti-Israel hatred is coming soon.

[Editor: The author of this piece wrote a complaint letter to the Prime Minister and has received a response to it.]