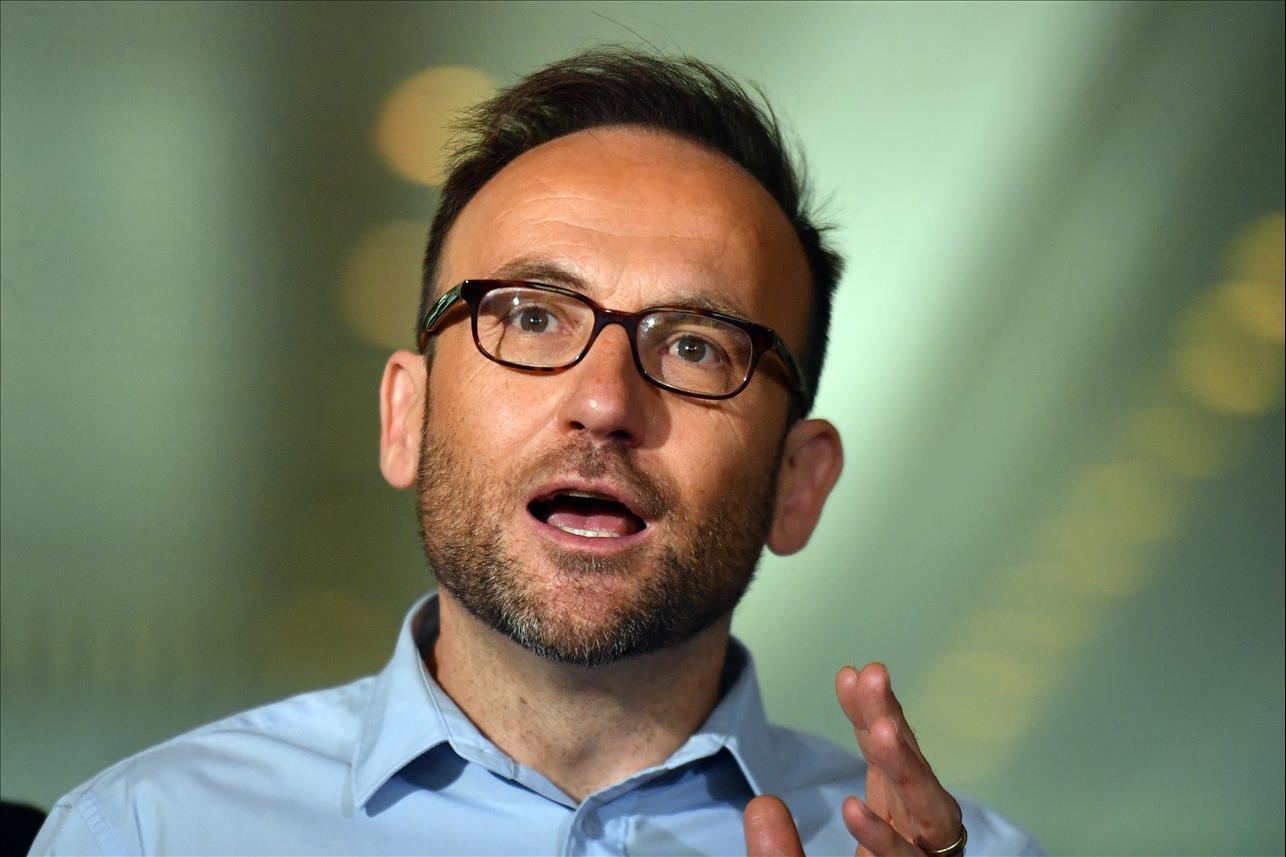 Hours after Adam Bandt was elected (or, depending on who you ask, installed in a putsch) as Greens leader, Strewth’s spies spotted him throwing back a few celebratory bevvies at Public Bar in Manuka and wearing what appeared to be a Taybeh Beer hoodie. What’s Taybeh? It’s the only beer brewed in Palestine. Both kosher and, in its non-alcoholic form, halal. On the back of Bandt’s black hoodie was the beer’s slogan, “Taste the Revolution”. How apt. Bandt tells Strewth he visited the family-run brewery early last year as part of a cross-parliamentary delegation (which included Labor MPs Maria Vamvakinou and Chris Hayes and Liberal Andrew Laming, along with Nationals Ken O’Dowd and new deputy speaker Llew O’Brien) to Palestine and Israel. “As the member for Melbourne, I know a good microbrewery when I see one, and if they could export their beer without it being stopped at checkpoints or randomly delayed, Taybeh Beer is the kind of product that could help drive the economy of an independent Palestine,” Bandt says. In a preview of what’s to come for the party’s new hardline foreign policy, comrade Bandt continues: “The people of Israel and Palestine both have the right to live in peace and security, which means fully independent states that allow their people to flourish. The Australian government should push back against Donald Trump’s latest interventions, which are setting back the cause of peace and security for Palestine and Israel, and back the current EU push to recognise Palestine as a state.”

Read the rest of Alice Workman’s ‘Strewth’ column in The Australian.