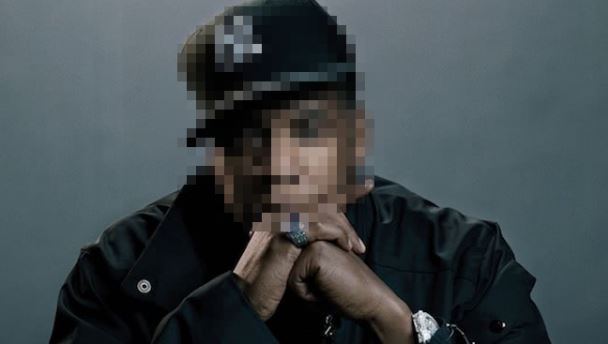 The Story Of O.J.’ by Jay-Z is quite possibly the most important hip hop song of the decade, and relatively speaking, not many people have heard it.

Featuring lyrics that reference the controversial statement by O.J. Simpson: “I’m not black, I’m O.J.” where O.J. claims society defines him by his wealth and success not his race, Jay-Z uses the track to respond by saying that one’s skin colour does in fact still shape how people are viewed in society, regardless of their financial class or levels of fame attained.

You wanna know what’s more important than throwin’ away money at a strip club? Credit
You ever wonder why Jewish people own all the property in America? This how they did it

The above interlude is a key moment in the track, where Jay-Z pleads with his listeners to transform their income into something bigger, and not simply spend salary and income cheques on short term pleasures.

These lyrics also act as a protest to hip hop itself, where spending money on strippers and luxury mark the measure of success in most commercial hip hop tracks. Jay-Z points to the Jewish community as a culture hip hop can learn from.

Read the article by Luke Girgis on Tone Deaf.