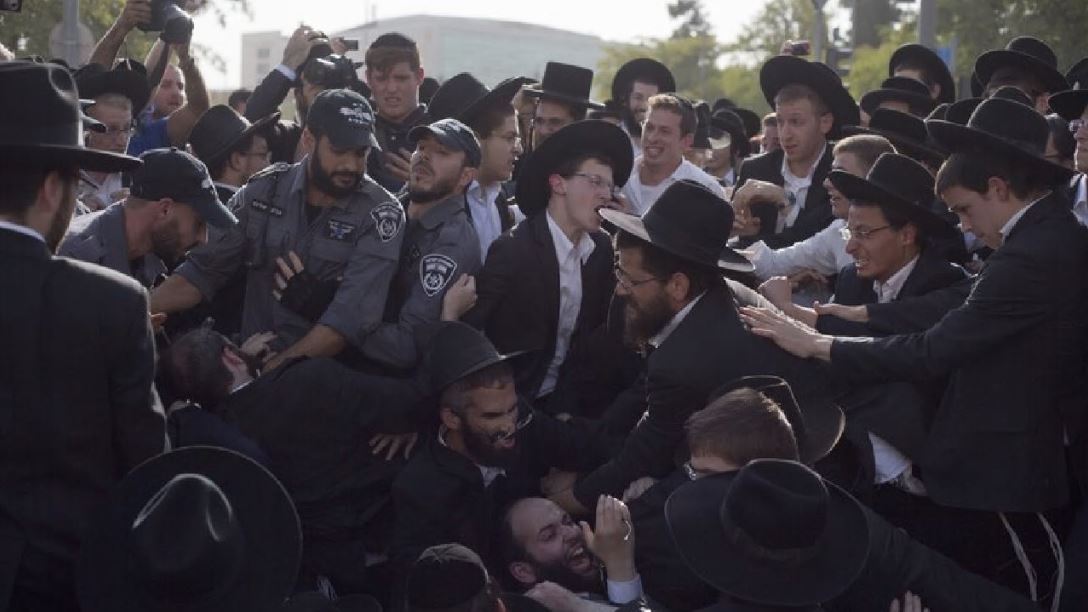 The Israeli military has said it found “serious, systemic failures” in its own reporting that inflated figures on the enlistment of ultra-Orthodox Jews, a hot-button issue in a country where most Jewish men are subject to mandatory conscription.

The military launched an investigation after an expose by Israel’s public broadcaster Kan in early December found that the military “doubled or even tripled” figures on the number of ultra-­Orthodox men drafted for the past several years. The army had previously said that ultra-Orthodox draft figures had surged.

In a report, the army said the figures were significantly inflated. In 2016 and 2017, for instance, it said 400 soldiers were erroneously added to its lists, a discrepancy of 20 per cent. The inquiry found that the army failed to meet its recruitment goals from 2014-2018.

Israel’s powerful ultra-Orthodox political parties have used their influence over the decades to protect the draft exemptions, allowing young religious men to instead pursue religious studies in yeshivas. The exemptions, coupled with generous welfare subsidies for ultra-­Orthodox men, have been a source of resentment among Israel’s Jewish secular majority, who are required to serve. The ultra-Orthodox are also schooled in separate systems that offer little of the core curriculum, leaving them ill-prepared for the modern workforce and breeding a culture of poverty.

Experts warn the system is weighing down the economy and is unsustainable in the long run, calling on the government to integrate the ultra-Orthodox into the job market. The now-discredited military effort to enlist young ultra-Orthodox men was seen as an important step in this process.

Read the article by Joseph Krauss in The Australian.