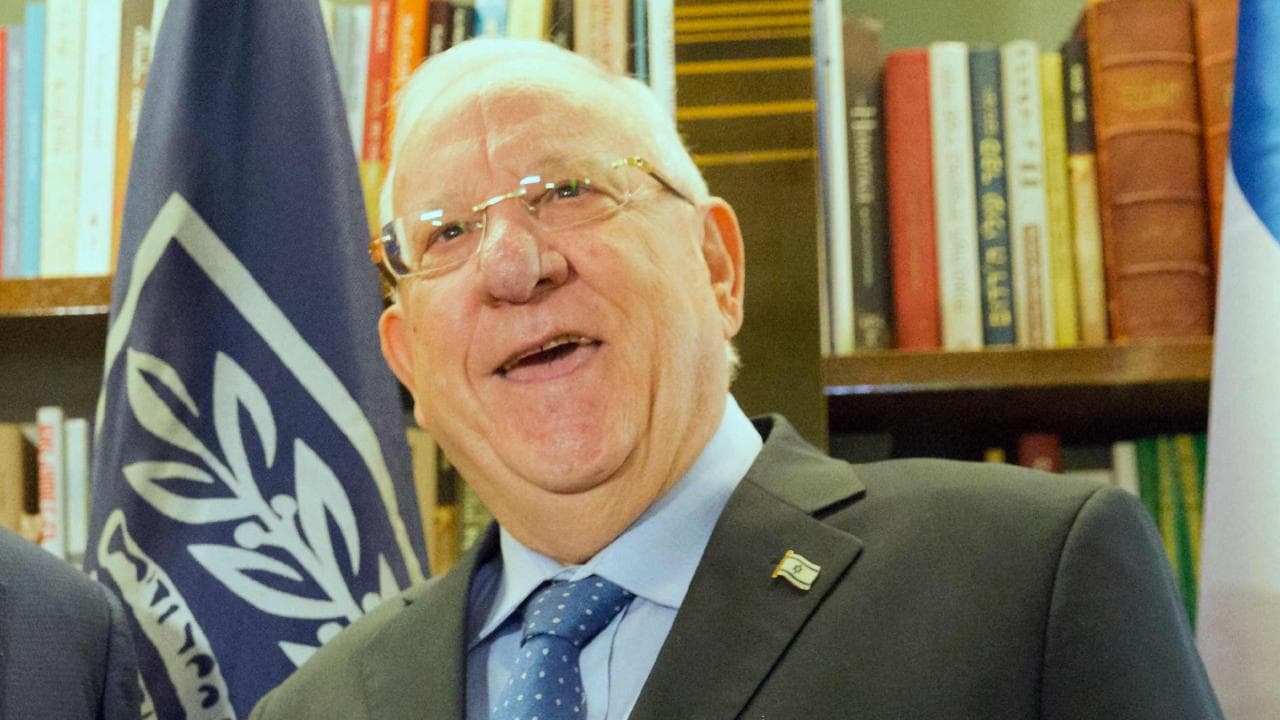 The terror alert has been heightened for the Australian Jewish community during the visit by Israeli president Reuven Rivlin.

A confidential bulletin by the Melbourne-based Community Security Group has increased the threat to one notch below critical, amid fears of a possible attack.

The warning comes as Mr Rivlin is due to arrive in Sydney today for a series of meetings during the next week that will include sit-down engagements with Australian Prime Minister Scott Morrison and Governor-General David Hurley.

Mr Rivlin will visit Sydney, Canberra and Melbourne in his first trip to Australia as president.

Israeli hierarchy visits are always associated with high security risks due to the relentlessly volatile political and security landscapes in the Middle East.

The CSG is a Jewish organisation committed to helping secure its communities against violent attacks.

Tens of millions are spent each year securing Jewish homes, businesses and schools in Australia against potential attack.

“The Australian Jewish community may become a preferred terror target before, during and after the Israeli president visitation,” the group warns in a confidential February 19 bulletin.

“Harassment, protest activity and violent incidents are also feasible in this time.”

The Israeli president is travelling to Australia via the US and Fiji.

Read the article by John Ferguson in The Australian.